Shocking! Yuvraj Singh and AR Rahman trolled for their pictures from Virat and Anuskha’s reception, find out why 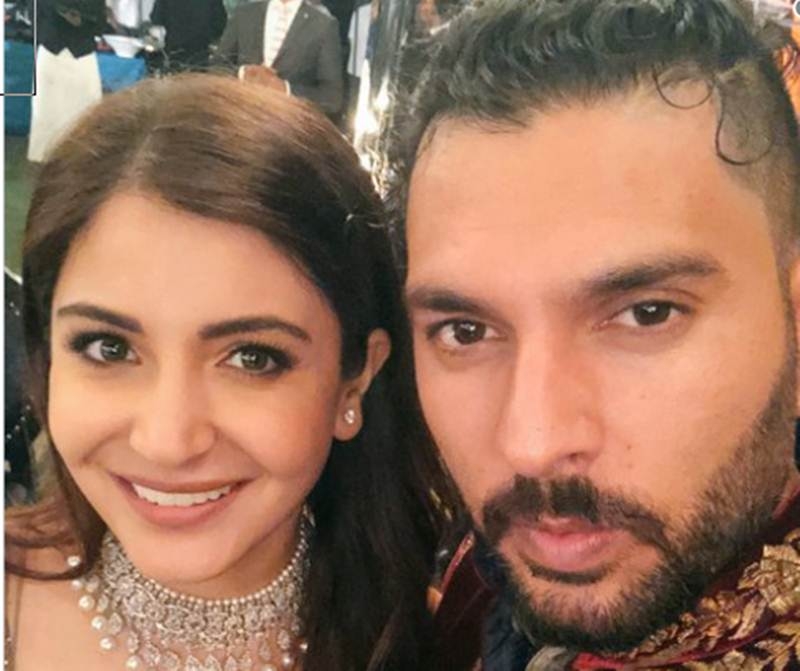 Grand wedding reception of Virushka was held at St Regis in Mumbai, almost all the Bollywood celebs and sports person attended the reception from Shah Rukh Khan to Yuvraj Singh, all Indian celebrities were under one roof and as soon as the pictures started coming out of the reception internet went gaga over it, but some netizens found picture of Yuvraj Singh and AR Rahman from the reception offending and in no time they both were trolled.

AR Rahman posted a picture with only him in focus and the couple blurred, Yuvraj Singh published a photo with Anushka Sharma but cropped/missed Virat Kohli. And the next minute, these two celebrities were trolled and the comments will leave you in splits.