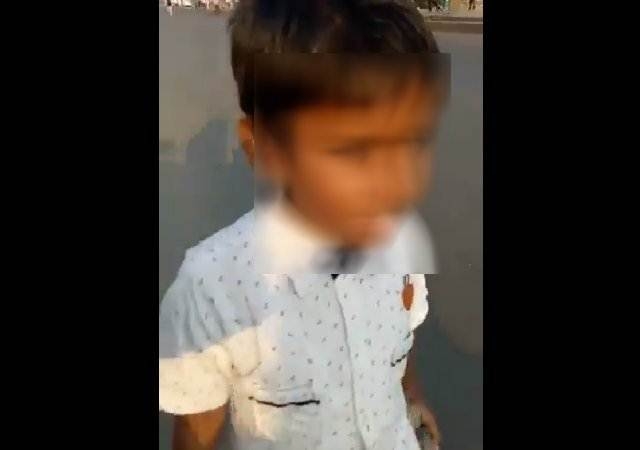 Mumbai: Maharashtra saw protest by Dalit all across the state, Mumbai remained to be most affected. The ‘Maximum City’ was brought down to its knees. However what was most shocking of it all were the videos that were circulated, The videos showed small school going kids protesting. Nothing is wrong about protesting what is absolutely shocking to see is small kids full of hate and anger wanting to beat up Maratha’s.

Videographer further asked him why he wanted to attack people and who are these people, he replied by saying he wanted to attack Maratha’s because they attacked them and he was on his way to kill them. He also said he had come to Pune to pay his respect to Dr. Babasaheb Ambedkar.

While the protest is over the question that also needs to asked is do these small minds need to be infiltrated with so much hate?