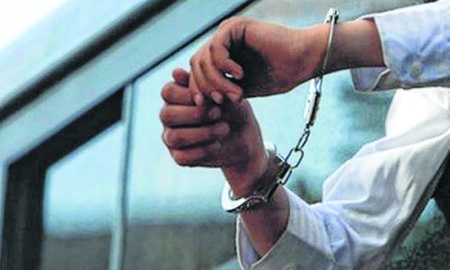 “Subhabrata Majumdar used a debit card to withdraw cash from the pension account of his mother. We are investigating why the bank kept the pension account alive for the past three years without life certificates,” Nilanjan Biswas said to Deccan Chronicles, deputy commissioner (south west division) of Kolkata Police told reporters.

The woman lived with husband and son in in Behalabut after she died the neighbours were in shock why the body of the woman was not cremated “She was suffering from some illness… don’t know the details. The family didn’t socialise much. The man most probably worked in a big firm. The father would sometimes talk to us. But the son never spoke with anyone in the neighbourhood. When we asked the family about her funeral, they said her ‘body is in heavens’,” NDTV quoted a neighbour Amal Kanti Guha as saying.

According to Hindustan Times, dead woman and her husband worked at Food Corporation of India (FCI) while their son left the leather products company five years ago.