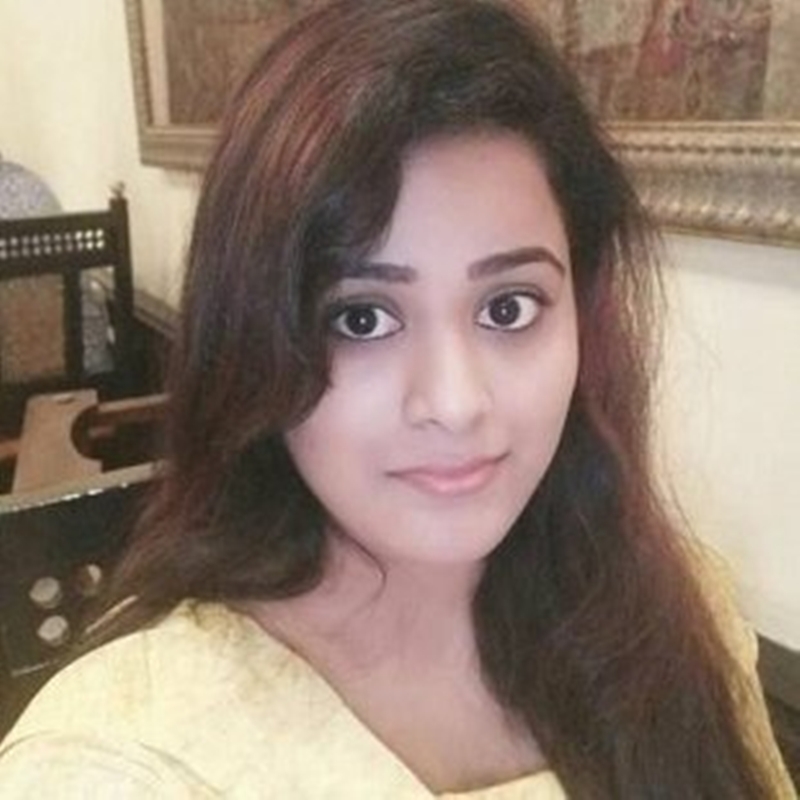 Popular Tamil TV actress Priyanka allegedly committed suicide at her Valasaravakkam residence. The actress was very much popular in the households for her role of Jyothika in Ramya Krishnan’s Tamil TV show, Vamsam.

As per the report of India Today, the actress was found hanging from the ceiling fan by her maid today morning. It is alleged that the reason behind this extreme step of the actress could be a domestic dispute. Reportedly, Priyanka was married for three years. However, she didn’t have any kids, which is said to be the main reason for tension in the family.

Reportedly, Priyanka’s body has been sent for post-mortem and investigation is underway to find out the reason behind the suicide.