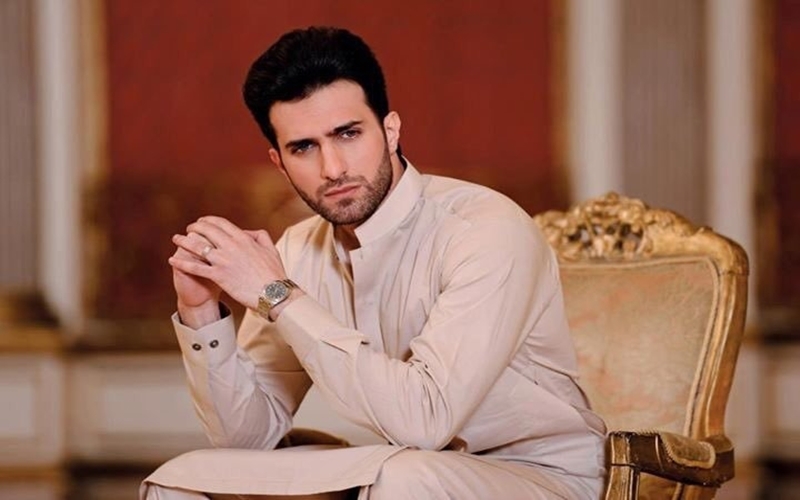 Islamabad: Pakistani actor Emmad Irfani says he was offered roles in Bollywood films “Raabta” and “Veere Di Wedding“, but “circumstances out of ones control interfered”.

“In fact, I was on board for Maddock Films’ ‘Raabta’ and Anil Kapoor Films’ ‘Veere Di Wedding’ (in Bollywood) which stars Kareena Kapoor and Sonam Kapoor, until circumstances out of one’s control interfered,” Irfani told tribune.com.pk.

Last year, some Indian film organisations had “banned” Pakistani actors, singers and technicians from working in India. The ban was triggered by the Uri incident in September 2016, which led to increased tensions between the two countries.

Irfani, who has appeared in Pakistani TV shows like “Sehra Main Safar”, “Sanam” and “Woh Aik Pal”, is confident and clear about his career.

“Throughout out my career, I’ve always preferred quality over quantity. So, when the time is right, and I think the project has substance and the right platform for me to explore my creative side, I will definitely take it up.

“I love when everyone works as a team to achieve a collective goal, back each other up and make it count. Effort and attitude are the things in one’s control, so give your best and the results will take care of themselves,” he added.

Meanwhile, “Veere Di Wedding” is currently under production. The film is being directed by Shashanka Ghosh.