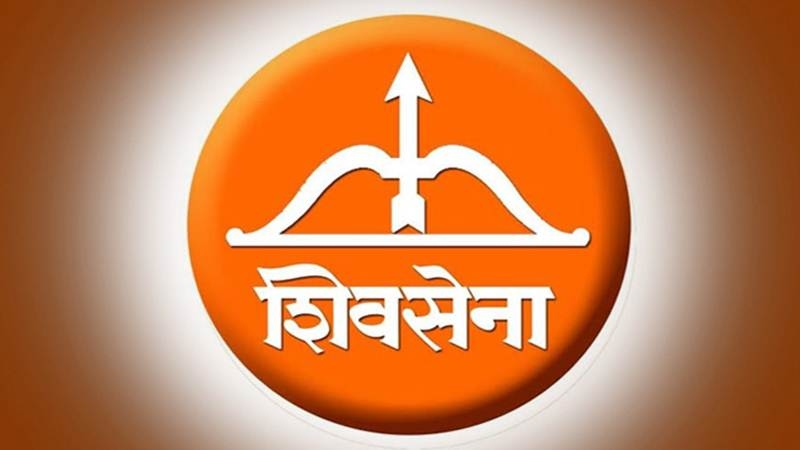 Mumbai: The Union government on Wednesday has given a big relief to district central cooperative (DCC) banks across the country by instructing the Reserve Bank of India (RBI) to accept and exchange demonetised Rs 500 and Rs 1,000 notes lying idle since the end of last year. The Shiv Sena has been demanding that the Centre take such a decision in the interest of farmers in the state.

Initial estimates say that around Rs 5,771 crore are lying with 32 coop banks in Maharashtra. After the demonetisation decision taken by Prime Minister Narendra Modi on November 8, 2016, Rs 44,000 crore in old currency were deposited in 371 DCC banks across the country. There are 31 district and one Mumbai Central Cooperative bank in the state.

According to an officer from the cooperative department, Rs 4,600 crore was deposited in these banks. Out of this, Rs 2,771 crore were in banned denominations. “The RBI and National Bank for Agriculture and Rural Development (NABARD) had expressed doubts that this huge amount in district cooperative banks in old demonetised currency may be black money. Hence, the Union government did not permit exchange of these old currency notes,” said Sudhir Mungantiwar, Maharashtra’s finance minister. Nasik DCC bank had challenged the decision in the Supreme Court, but lost.

The Congress, NCP and the Shiv Sena had raised this issue time and again. “It was the Sena that got this money released,” a party statement said. Meanwhile, the RBI notification also allows banks and post offices which had collected demonetised currency prior to December 30, 2016, to deposit them with the RBI. The deposits can be made under Specified Bank Notes (Deposits by Banks, Post Offices and District Central Cooperative Banks) Rules, 2017.