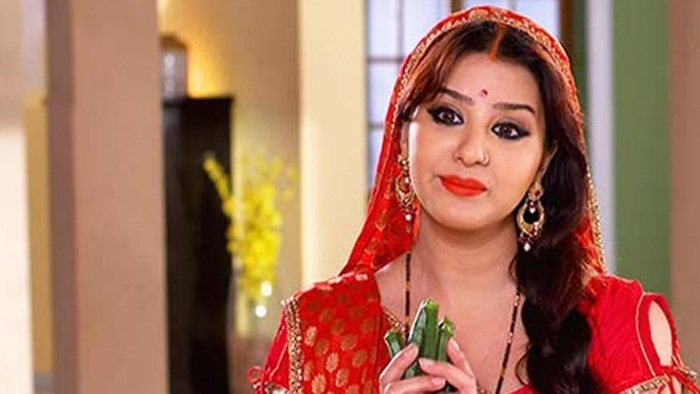 The FIR copy was filed at Waliv police station. in FIR wriiten “In the past year, I battled depression and medical issues. I spoke out since it was getting to me. I know many women from the industry are afraid to speak up, but I want to, on their behalf.”

Shilpa claims in FIR copy that Sanjay would called her hot and sexy, on the set he hug her forcefully, and touch her breast and waist.

Talking about the one incident she said, “Once make-up man Pinku Patwa saw him harassing me. Pinku was sacked the next day. When I spurned his advances, he sacked me from the show”.

“We don’t know why she is doing this after one year. We don’t want to comment on it, and don’t want to give more publicity to this. We will reply to this in a legal manner. Her case is still going on in High Court. We will do whatever is legally correct,” Binaifer Kohli told AajTak.

“For one year, she (Shilpa) has not mentioned this anywhere. In fact, in November 2016, she even came on the sets of the show with a box of chocolates for Sanjay’s wife, Binaifer. Why would you do that to someone when her husband has molested you?” the Hindustan Times quoted a source as saying.

The Bhabhi Ji Ghar Per Hain show made headlines last year when Shilpa objected to the exclusivity clause in her contract and accused the makers of mental harrashment. As a result, she even quit the show abruptly, following which the producers sued Shilpa for Rs. 12.5 crore for the losses they had incurred because of her absence.