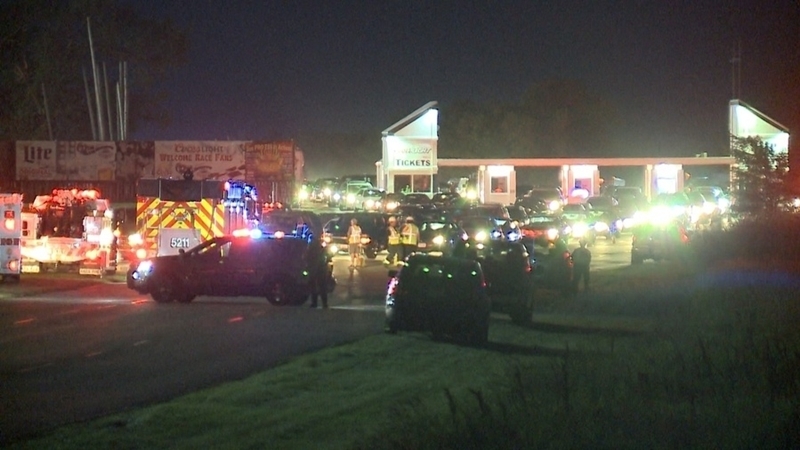 The three men were shot by another man at point-blank range near a food vendor, Beth said at a news conference yesterday. No suspects were arrested and no one else was injured. “They have no idea what happened, what caused this,” the sheriff said after getting a statement from friends of the victims.

Two of the men died at the scene, and the third died while being transported to a hospital. Beth said at least two of the men were from Aurora, Illinois. The sheriff’s office estimated that more than 5,000 people were at the raceway for an event known as “Larry’s Fun Fest.” The track’s website shows the event included drag racing, tailgating, live entertainment and a car show. Union Grove is about 40.23 kilometers south of Milwaukee.