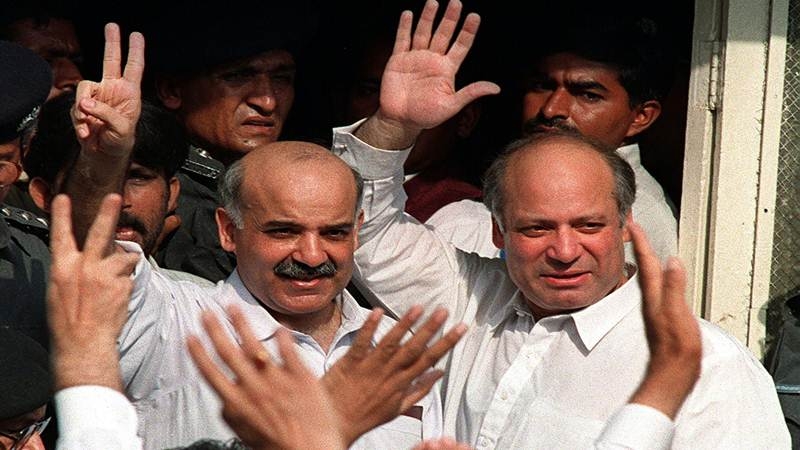 Islamabad: Shehbaz Sharif will be the new head of Pakistan Muslim League-Nawaz (PML-N), Leader of the House in Pakistani Senate Raja Zafarul Haq has said.

Haq made the statement on Tuesday after the Election Commission of Pakistan asked the former Prime Minister to step down from the party post after the Supreme Court late in July disqualified him as Prime Minister. Haq said the decision to make Punjab Chief Minister Shehbaz Sharif the President of PML-N would soon be announced as it had already been decided in the party’s consultative meeting, the News International reported. He said that most of the PML-N members were of the opinion that party be handed over to Shehbaz Sharif.

Sharif, 68, soon after his ouster as the Prime Minister had outlined a plan for Shahid Khaqan Abbasi to take over as interim Prime Minister until his brother Shehbaz Sharif becomes eligible to take over the post by winning the by-election. But Sharif and other PML-N members later decided that Shehbaz Sharif should continue as Punjab Chief Minister.

Reports have been doing rounds that Nawaz Sharif’s wife Kulsoom Nawaz and their daughter Maryam Nawaz Sahrif were the first and second choice as the PML-N candidate for the parliamentary seat vacated by him.