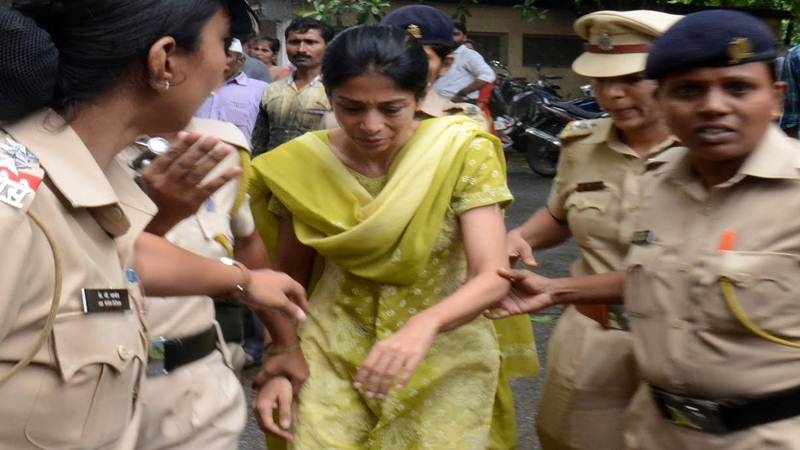 Mumbai: The prime accused in the Sheena Bora murder mystery – Indrani Mukherjea – once again played the ‘victim’ before the special court on Tuesday. She made all possible efforts to convince the court of her ‘irreversible illness and lost willpower to live’ and accordingly urged it to grant her bail on medical grounds.

Having witnessed court proceedings for the last three years, Indrani seems to have learnt the ‘professionalism’ of lawyers and this was evident from the ‘confidence’ with which she argued her bail plea before special judge JC Jagdale.

The nearly one hour arguments advanced by Indrani mainly focused on her health and she slammed the Central Bureau of Investigation (CBI) for opposing her bail plea. She asked who would shoulder the blame in case she were to die in jail. “I am suffering from an irreversible illness and the doctors have told me I will die soon. I am not getting proper medical care in the jail which is evident from the number of times I have to be hospitalised. I have lost all the willpower to live, please let me live,” Indrani urged the court.

Though she lashed out at CBI prosecutor Bharat Badami for accusing her of deliberately starving, Indrani said, “I have lost at least 18 kg in the last three years despite having my meals on time.” For a second, Indrani almost lost her cool on Badami for claiming that there was no one out to look after her as she recently parted ways with Peter. “CBI should not be worried of who will look after me. The agency must refrain from interfering with my personal life,” Indrani said, while staring at Badami.

“My daughter is not in the United Kingdom as claimed by the CBI, instead she is in Spain for her studies,” Indrani submitted. Indrani was interrupted by Badami who said she would be looked after by expert doctors in JJ Hospital. He also declared Indrani neurologically fit and accordingly urged the court to dismiss her plea. “JJ Hospital is not a dumping ground as already the Byculla women’s prison is overcrowded with at least 3000 prisoners.

Also, my condition is different, I have two conflicting nerves. Further, if I am bailed out, the state will be relieved from looking after my medical expenses,” Indrani said. The court, after giving her an attentive hearing, reserved its orders on her plea seeking bail.