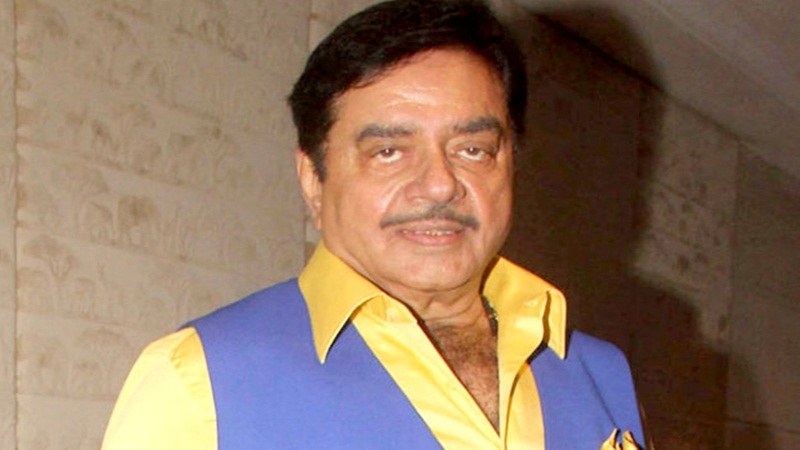 Muzaffarnagar: Disgruntled BJP leader Shatrughan Sinha criticised the BJP government at the Centre over the Rafale deal. He said a French publication had quoted former French president Francois Hollande as saying that the Indian government had proposed Reliance Defence as a partner for the French aerospace major Dassault Aviation for the deal.

Speaking at a farmers’ panchayat in Tawli village Sunday evening, he said questions were being asked why an experienced company like the Hindustan Aeronautics Limited (HAL) was set aside and a new company got the contract for the Rafale deal.

He appealed to all opposition leaders to unite to defeat the BJP in the 2019 general election. Former Union minister Yashwant Sinha and Delhi Deputy Chief Minister Manish Sisodia also addressed the farmers. The Congress and the BJP have been involved in a war of words over the Rs 58-000 crore deal to purchase 36 Rafale fighter aircraft from France, with claims and counter-claims flowing thick and fast.