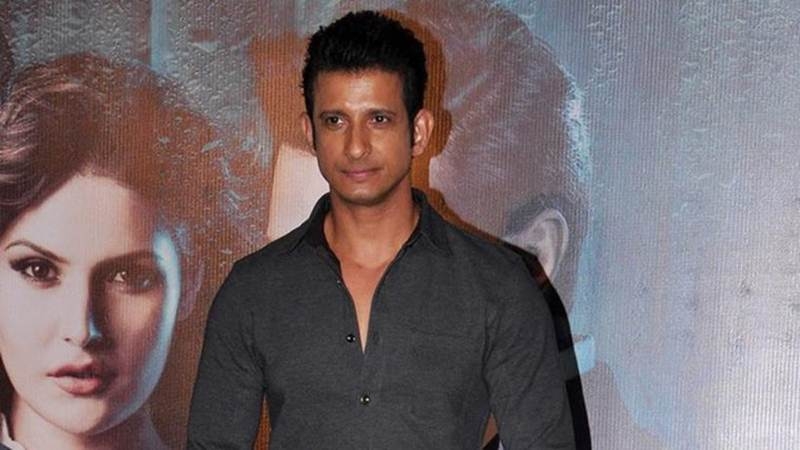 New Delhi: In the wake of the temporary ban on all Pakistani actors following the Uri terror attack, Sharman Joshi recently expressed his stance for the country before art.

Joshi affirmed his support for the move saying, “Our soldiers are laying their lives out there on the border and we can’t be supporting art at this point of time.”

The 37-year-old was at a promotional event when he made the statement amidst a virtual division among Bollywood A-listers over who would or would not oppose the move.

“Looking at the high tension prevalent in the country at this point of time, I strongly believe that we should stand for our country,” Joshi said, adding, “With all the fighting going on at the borders I think as the people of this country, from whichever walk of life we are, we have to stand up for our nation.”

The Indian Motion Picture Producers’ Association, popularly known as the IMPPA, had earlier carried out a temporary ban on all Pakistani actors working in Indian cinema. This came in the wake of the killing of 19 Indian soldiers in Uri, Jammu and Kashmir.

All things considered, the ‘3 Idiots’ star ended on a hopefully brighter note.

“In the future may be things get easier and we sort out our differences. Well, then they are most welcome to be back again,” he said.