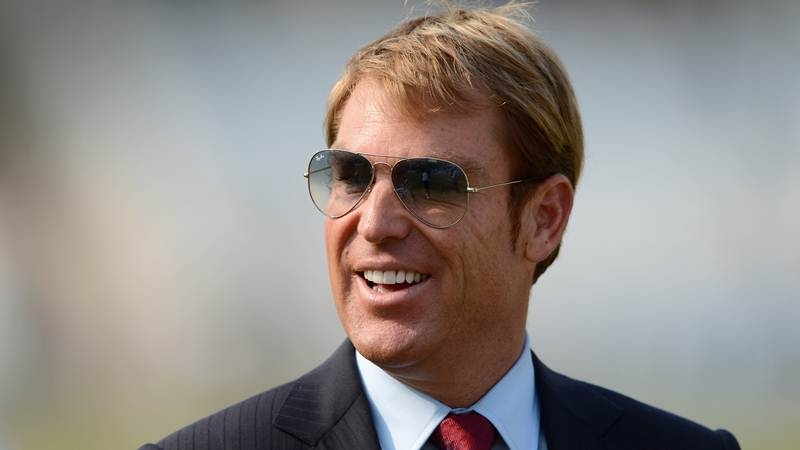 Sydney: Australian great Shane Warne has endorsed one of the most controversial figures in cricketing history, while also renewing his decades-old feud with former captain Steve Waugh. Warne, Test cricket’s second-most prolific wicket-taker with 708 scalps, revealed his admiration for Douglas Jardine, who led England’s “Bodyline” tour, in his new book “No Spin” published this week.

Warne said he believed Jardine was among the best captains ever to have played the game. “Douglas Jardine, of course, for what he achieved against Bradman and having the courage to change the game’s parameters,” he wrote.
Jardine, an upper class Englishman, is generally regarded as a villain in Australian cricketing circles. His tactics of instructing fast bowlers, led by Harold Larwood, to aim at batsmen’s bodies — in a bid to curb run machine Donald Bradman — provoked anger amongst the host nation at the time. Jardine’s tactics worked and England won the series 4-1 but Australians regarded it as unsporting and it strained relations between London and Canberra. He was mercilessly hounded by Sydney crowds, including a famous taunt “leave those flies alone Jardine, they’re the only friends you’ve got”.

But Warne, who called for Australia to use Bodyline fast-ball tactics against England last year, backed the captain. He also criticised his former captain Steve Waugh in his book, calling him “selfish”.  Warne said he was disappointed when Waugh dropped him in the fourth Test in Antigua in the West Indies in 1999. “I lost a bit of respect for him after that. I believe he should have backed me — as I always believe the art of captaincy is to support your players and back them every time.“This gains the respect from the players and makes them play for you. He didn’t, it’s history, but I never found it easy with him after that.”