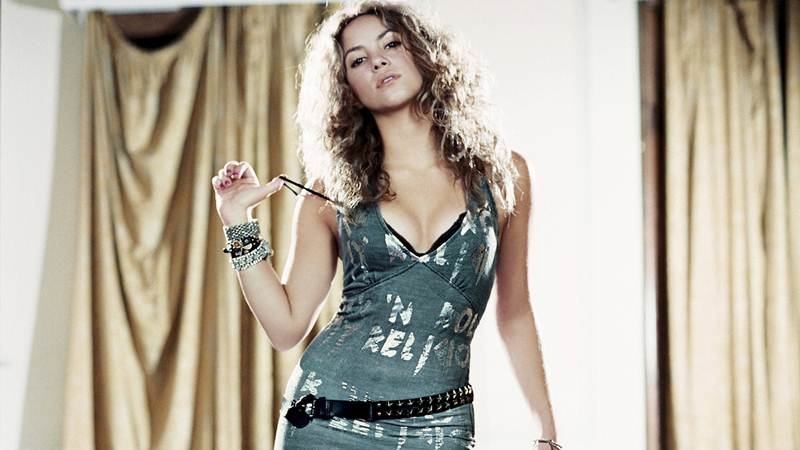 A Cuban musician has accused Shakira and Vives of stealing parts of their hit 2016 song “La Bicicleta” from him. Livam Rafael Castellanos has filed a complaint against the two Colombian artists, claiming they took a line and a portion of the chorus to “Yo Te Quiero Tanto”, which he wrote a decade ago, without his permission. According to BBC, the claim was filed at a court in Spain, where Shakira lives. Bicicleta was a chart topping hit that was awarded a Latin Grammy last year.  Shakira is yet to comment on the accusations.