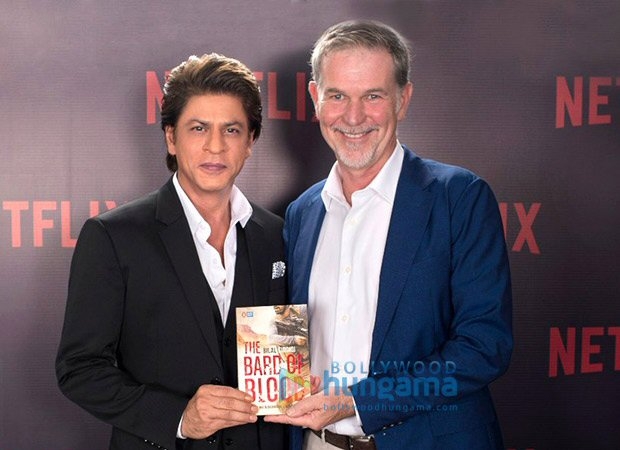 A year ago, Shah Rukh Khan‘s production house Red Chillies Entertainment had signed a multi-year deal with streaming giant Netflix. Now, the production is all set to create original content with Netflix.

Streaming giant Netflix has announced a new series called Bard of Blood in partnership with Shah Rukh Khan’s production house. SRK will be working behind the scenes as a producer for the eight-episode political espionage series ‘Bard of Blood.‘

Speaking to media, Shah Rukh Khan said, “We have always tried to create world-class content and entertainment from India. Netflix has shown that Indian stories have a global audience, and we would love to use this platform and its reach to tell more stories.” 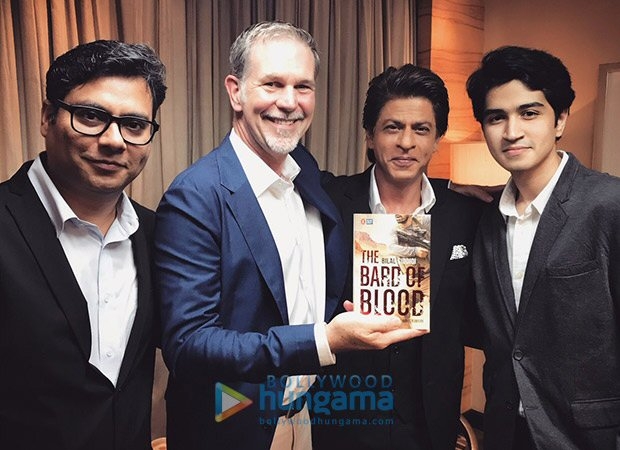 “We believe in the global vision of Red Chillies to create groundbreaking content out of India. It’s exciting to deepen our relationship with Red Chillies and expand our slate of originals in India,” said Reed Hastings, Netflix Founder, and CEO. “We are thrilled to work with a brilliant, young writer like Bilal Siddiqi and take his gripping, inventive storytelling to Netflix members worldwide,” he added.

Venky Mysore, CEO of Red Chillies said, “We are delighted to extend our partnership to the Netflix Original series. Gaurav Verma and our team at Red Chillies have put it together and we can’t wait to bring this thrilling nail-biter to screens around the world.

Set against the backdrop of the Indian subcontinent, the multilingual series will tell the story of an expelled spy, Kabir Anand who is recalled from his new life as a Shakespeare professor in Panchgani to save his country and the long-lost love. A combination of combat skills, intellectual background, and personal circumstances propel Kabir to avenge the past and face his deadliest enemies in a race against time. 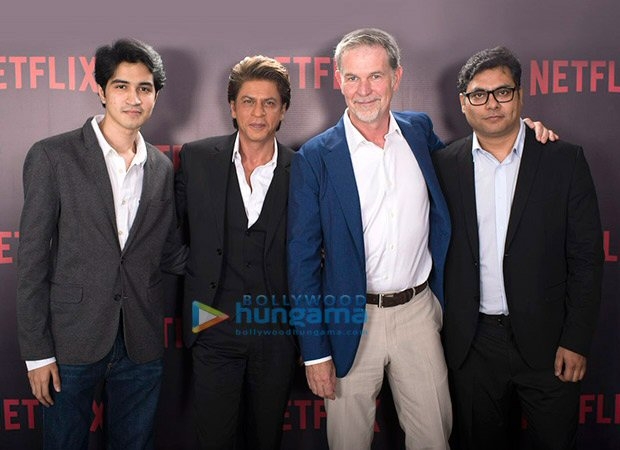 The series will involve intricate, highly stylised action sequences never before seen on screen in India. The series will be shot on location and the characters will interact in Hindi, Urdu, English and other languages.

Netflix also already has ventured into making original content for India including Saif Ali Khan‘s Sacred Games which is based on Vikram Chandra’s bestseller with the same name, ‘Selection Day’ by Arvind Adiga and Again by Quantico writer Marisha Mukerjee.