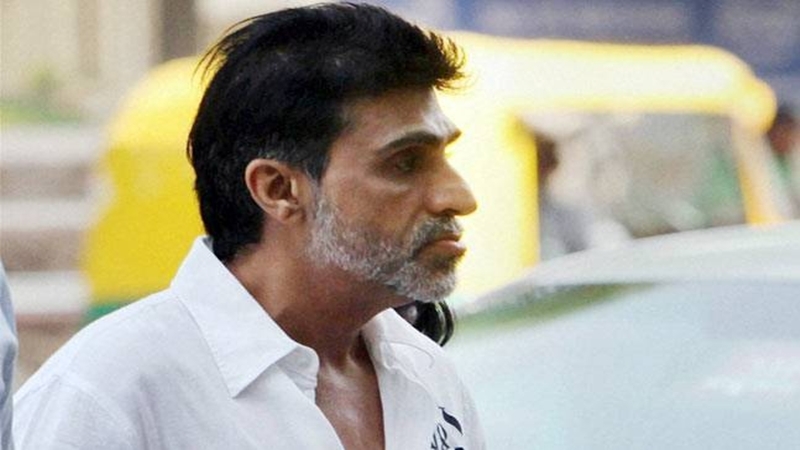 Hyderabad: Bollywood producer Karim Morani has surrendered to police here in connection with a rape case hours after the Supreme Court dismissed his bail plea, authorities confirmed on Saturday. He surrendered at the Hayathnagar police station on the city’s outskirts around midnight, the police said.

The “Chennai Express” producer will be produced before a court later in the day. Morani is facing the charge of raping a Delhi-based woman. The 25-year-old aspiring actor alleged that he repeatedly raped her by threatening to post her private pictures on social media.

The police had booked him in January on charges of rape, wrongful confinement, criminal intimidation and cheating. The Supreme Court on Friday dismissed Morani’s petition challenging the Hyderabad High Court’s verdict cancelling his bail.

The High Court on September 5 had upheld the decision of the sessions court cancelling Morani’s bail. Morani was booked for cheating, rape, wrongful confinement), criminal intimidation), and cohabitation caused by a man deceitfully inducing a belief of marriage under the Indian Penal Code.