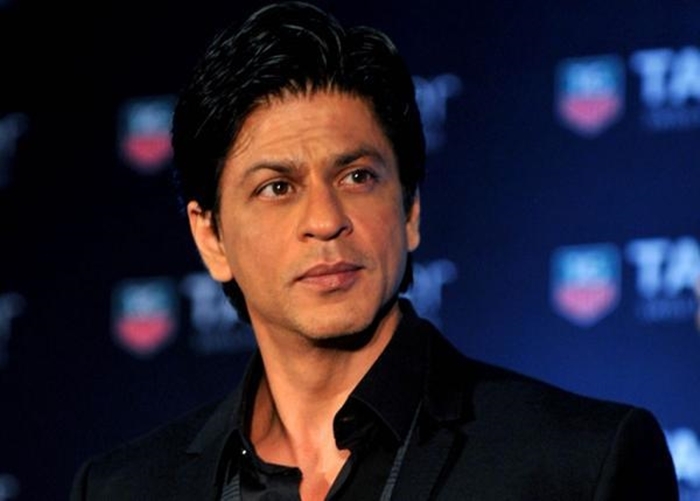 This is the first time TED is collaborating with a major network and mega-star to produce a TV series featuring original TED Talks in a language other than English.

Shah Rukh Khan said, “Star India’s legacy of using television as an instrument of social change, and TED’s unequivocal drive to showcase simple but unique ideas in an effort to spark debate and conversation are a very powerful combination. I believe ‘TED Talks India-Nayi Soch’ will inspire many minds across India. It is a concept I connected with instantly, as I believe that the media is perhaps the single most powerful vehicle to inspire change. I am looking forward to working with TED and Star India, and truly hope that together, we are able to inspire young minds across India and the world.”

“It’s incredibly exciting to be bringing TED to India in this form,” said TED curator Chris Anderson. “The country is teeming with imagination and innovation, and we believe this series will tap into that spirit and bring insight and inspiration to many new minds. We’ve been so impressed by the passion of our partners at Star TV and our host Shah Rukh Khan. We cannot wait for the launch.”