Shah Rukh Khan starts TED Talks in India; here are all the details 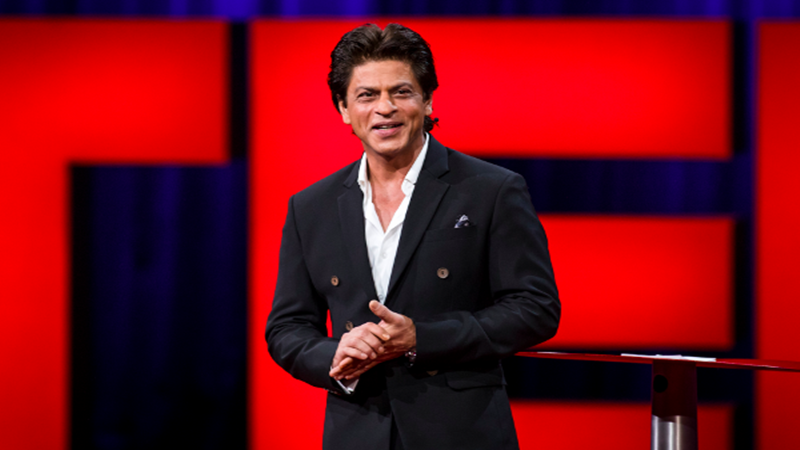 Do you remember the witty one liners and the brilliant oration given by superstar Shah Rukh Khan at ‘TED Talks’ recently. The actor had specifically flown to Vancouver to deliver the speech and the response he received was definitely amazing. Now getting ‘TED Talks’ to India, Shah Rukh Khan will kick start shooting for the show soon.

Talking about ‘TED Talks India: Nayi Soch’, Shah Rukh Khan revealed that he will start shooting for the same in August and the show will go on air in September or October. Going further, the megastar even described the content of the show where he mentioned that people would talk about all stories, presenting a varied range of subjects – from climatic changes to epidemics, diseases to women empowerment.

Calling it a niche show, he also added that the show will have Indian and international participants who are willing to share their experiences and will have a mix of Indian and English speakers.

On the other hand, Shah Rukh Khan also spoke about his experience at ‘TED talks’ where he expressed his happiness over the response he received post the show. He also believes that this is a highly intelligent and well rated international platform where he got an opportunity to speak about the country and what it is all about. However, he also termed it to be a ‘nerve-racking’ experience to talk without a teleprompter yet he enjoyed it so much that he would love to do this again.

On the film front, Shah Rukh Khan is collaborating with popular filmmaker Imtiaz Ali for the first time for ‘Jab Harry Met Sejal’ which co-stars Anushka Sharma. He will also be playing a dwarf in Aanand L Rai’s next which reportedly has Katrina Kaif playing the lead.