‘Sexiest Man Alive’ Idris Elba gets his own Twitter emoji 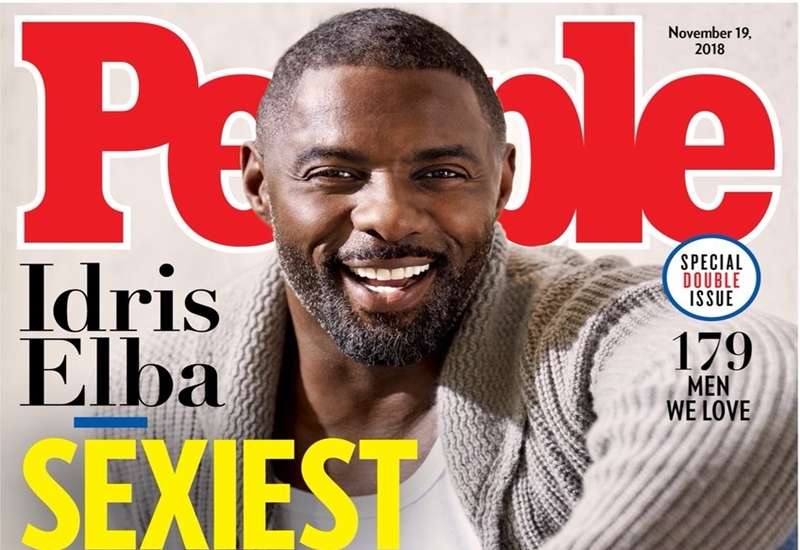 Los Angeles: Actor Idris Elba, this years sexiest man alive, has earned a Twitter emoji of his own. Elba was named PEOPLE’s Sexiest Man Alive on Monday night and fans of the actor can unlock his emoji on Twitter by writing out #SexiestManAlive, reports people.com.

The 46-year-old “Avengers: Infinity War” star frequently uses Twitter and is a popular topic of discussion on the social media site with more than 1.4 million Tweets about him this year. His most retweeted tweet so far was a cheeky closeup photo of his face with a filter in which he wrote, “My name’s Elba, Idris Elba.”

Who’d have thought it! Thank you @people & all the fans for naming me #SexiestManAlive. Don’t forget to grab your issue this week https://t.co/WI7eWfXOPB. I’m honoured & thankful. What’s even more important is your vote in the midterm elections. Your vote can make a difference!👊🏾 pic.twitter.com/TBQapjxJsT

With a massive fanbase, Elba’s admirers have also frequently used other emojis when tweeting about the actor.  Elba has kept up a busy schedule. The actor appeared as Heimdall in the latest instalment of the “Avengers” franchise and is returning to the TV series “Luther” for four episodes in season 5.

He is currently filming “Hobbs and Shaw”, the spinoff for “The Fate of the Furious” which focuses on Dwayne Johnson’s character Luke Hobbs forming an unlikely alliance with Deckard Shaw, played by Jason Statham. Elba is also in talks to star in the musical film adaptation of “Cats” alongside Taylor Swift and Jennifer Hudson.