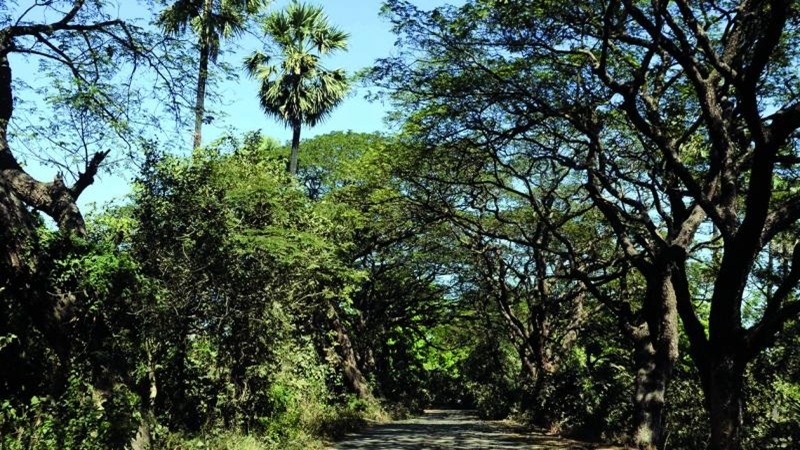 Washington: Secondary forests, or forests that have regrown after agriculture use, only last an average of 20 years, according to a recently released scientific paper. The finding presents a major problem for large-scale restoration policy, which often focuses on commitments to restore a certain number of hectares by a given year. But the benefits of restoration depend on those forests persisting. It takes much longer than 20 years for a secondary forest to absorb large amounts of carbon, or to provide habitat for many forest species, research shows. The paper is one of the first studies to look at how long secondary forests persist. Lead author Leighton Reid said, “This work is important because all of our hopes and needs for tropical secondary forests rely on those forests recovering for long periods of time. Species conservation, carbon storage, and other benefits require forests to grow old, and in southern Costa Rica, they aren’t.” Reid and his collaborators used aerial photos of secondary forests in Costa Rica from 1947 to 2014 for their research. Using those photos, they found that secondary forests grew for an average of only 20 years before they were converted to another land use, typically agriculture.

A total of 85 percent of secondary forests were re-cleared before reaching the age of 54, the study found. Riparian forests and larger forest fragments had lower risks of reforestation than other secondary forests, research showed. Reid said he hopes this study will lead to stronger restoration commitment. “Currently, countries are making large-scale commitments with no long-term vision. There is a great opportunity for an ambitious, progressive country to commit to restore a million hectares of 100-year old forest by 2120, instead of a million hectares of zero-year old forest by 2020,” he said. The research has the longest time scale, 67 years, and the greatest special resolution, 10 meter resolution, of any studies that have looked at secondary tropical forest persistence. Two previous studies only went back as far as 1985 and used lower resolution data.