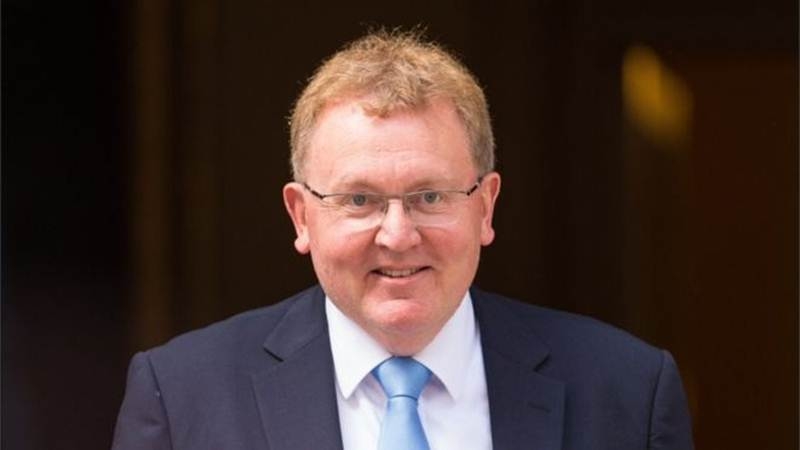 The United Kingdom as a whole voted last year to leave the EU, but Scotland, one of the UK’s four constituent parts, voted to stay. Sturgeon has argued Scotland should not be dragged out of the bloc against its will. Scots rejected independence by 55 to 45 percent in a referendum in 2014, but the SNP argue that the circumstances have changed since then, because of Brexit.

“It would be impossible for people in the timescale suggested by Nicola Sturgeon to make a reasoned view and, therefore, have a legal, fair and decisive referendum,” Britain’s Scotland Secretary David Mundell told The Herald.

Conservative Prime Minister Theresa May has accused the SNP of “tunnel vision” and said it should focus on delivering good public services for Scotland rather than “playing politics” with Britain’s future.

Recent surveys of Scottish public opinion give a complex picture of views on independence. An annual in-depth social attitudes survey, conducted from July to December last year and published on Wednesday, found that support for independence stood at 46 percent, the highest level since the series began in 1999.

But the survey also found that scepticism about the EU was on the rise in Scotland, suggesting that, as a single factor, the commitment of some voters to the EU could be too weak for Brexit to persuade them to change their minds on staying in the UK.

A separate opinion poll by YouGov, published in The Times newspaper on Wednesday, found support for independence at its lowest in two-and-a-half-years. The poll of around 1,000 Scots, taken from March 9 to 14, found that 43 percent of respondents favoured independence while 57 percent would prefer to remain part of the UK.

In his Herald interview, Mundell said the SNP were trying to give the impression that in a 2018/19 referendum Scotland could somehow remain in the EU while the rest of the UK left.”There’s an implicit suggestion in the timing of the referendum demand that somehow by having a referendum and by voting for independence you can stop Scotland leaving the EU; that’s absurd.”

Angus Robertson, leader of the SNP’s 54 members at Britain’s parliament in London, said the party still wanted to make a deal with the British government that would enable Scotland to remain in the single market after Brexit.

“There may be only days, may only be weeks, but where all of our efforts are currently focused is trying to convince the UK government to come to a compromise agreement protecting Scotland’s place in Europe,” he told The Guardian newspaper. Only if that fails would an independence vote be offered, he said.