SC is not a superintendent court as per the Constitution: Justice Chelameswar 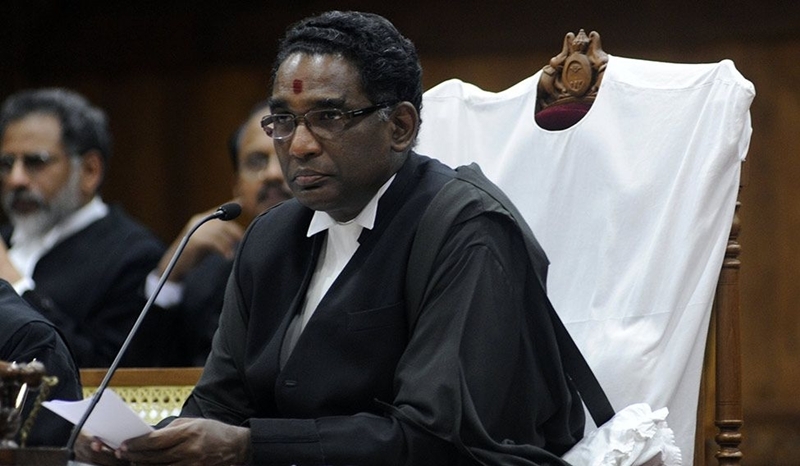 New Delhi: Days after he led a revolt against Chief Justice Dipak Misra over the functioning of the Supreme Court and “arbitrary allocation” of cases, Justice J. Chelameswar on Monday said the apex court is not supposed to be a superintendent court as per the Constitution but has become one in practice.

An impartial and an independent judiciary was essential for the survival of liberal democracy, Justice Chelameswar said at a book launch. “The Supreme Court of India is not a superintendent court. At least the text of the Constitution does not provide for such a superintendent power.

“But in practice, the Supreme Court exercises a great deal of superintendence directly in matters of appointments and transfers of judges…and of course indirectly by laying down the law regarding various aspects of administration of justice at the High Court and subordinate court levels in this country,” he said.

The senior Supreme Court judge said the enormous jurisdiction the Supreme Court is conferred with by the Constitution, coupled with its responsibility to do complete justice, had created a huge amount of arrears in the top court — “backlog which appears to be almost impossible to be cleared”.  “Whether such a situation would really add to the glory and prestige of the institution — whether it would really serve the purpose — is a matter of examination and concern for all those who are connected to this institution.”

“A solution must be found. The problem is real. The ways and means for solving the problem needs to be devised,” he said.  Justice Chelameswar added that approximately one-eighth to one-sixth of the population in India had direct interaction with the judiciary.  “But rest of the population is also affected by the institution. The decisions made by the Supreme Court as well as the lower courts in some way or the other touch the lives of the population of this country.

“I believe that for survival of a liberal democracy, an impartial and an independent judiciary is essential. A liberal democracy cannot flourish without it,” he said. The country’s top court was hit by an unprecedented crisis, after the four senior-most judges at a press conference on January 12 expressed their unhappiness about the functioning of the court and cases being allocated arbitrarily.