Save Money! Banks across India likely to be shut for 5 days from December 21 to 26 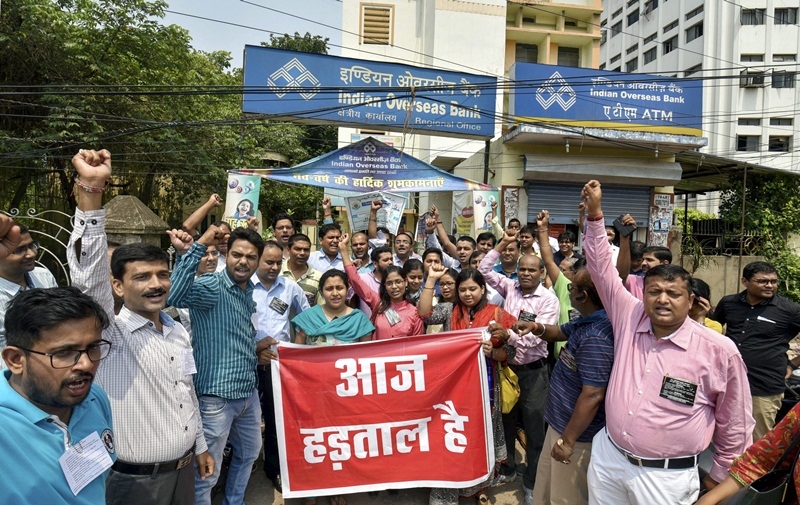 Brace yourself as banks across the country will be shut for five days. Banking services could be severely affected around Christmas as bank officers’ union have proposed a strike to protest the merger of public sector banks.

According to Zee Business, a bank union has given a call for an all India bank strike on December 26, but a bank officers’ union too has, separately, threatened another strike on December 21. The All India Bank Officers Confederation (AIBOC) has said that the on December 21 they have called for a strike against Indian Banks’ Association’s move to leave officers in scale IV and above out of the bipartite wage settlement. In the meanwhile, The All unions under Union Forum of Bank Unions (UFBU), announced 21st December strike on the issue of wage revision in the 11th bipartite settlement, 5 days week banking, full mandate for officers up to Scale VII, stopping sales of third-party products and a scrapping of NPS.