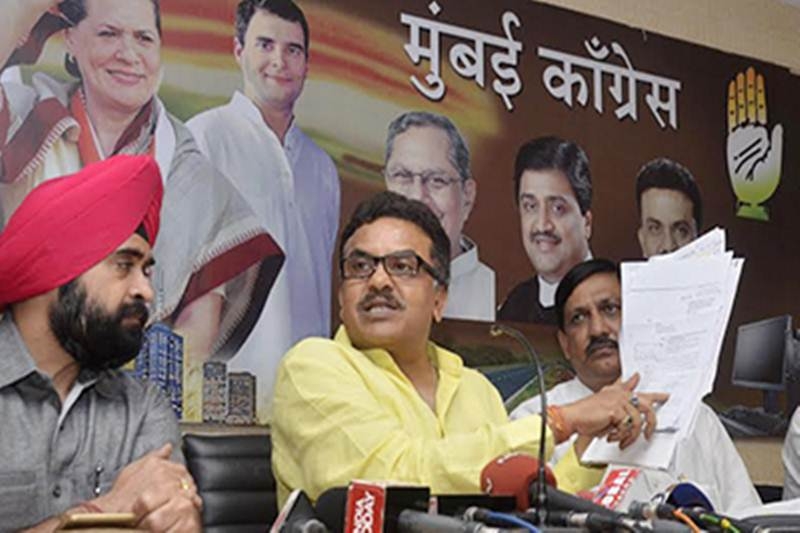 Mumbai: Shiv Sena MLA and Minister of State for Housing Development Ravindra Vaikar has encroached upon 20 acres of Aarey land under the pretext of running a gym, MRCC president Sanjay Nirupam has alleged and demanded his resignation.

“Vaikar has encroached over 20 acres of Aarey land under the pretext of providing amenities to the Adivasis. Actually, he was allotted 350 metres of land. But, he has violated construction norms and also encroached on land other than what was allotted to him,” Nirupam said here on Wednesday.

“Complete first floor of the gym constructed by Vaikar is illegal. The construction went on despite Aarey writing to MHADA several times. Obviously, Vaikar is misusing his office. He has constructed 30-35 rooms for steam and sauna,” he said.

“The land encroached by Vaikar would cost Rs 20-25 crore in the market. While any organizations which has undergone audit for three years is eligible to get such a land from the government, the land has been transferred to some Shivasamarth Shikshan Prasarak Sanstha, which is not a registered body,” Nirupam said and added that Vaikar’s wife is related to the institute.

Nirupam also demanded that the encroachment and illegal construction be demolished as early as possible and an FIR should be registered against Vaikar. Till few days back cases of corruption by BJP ministers were coming out. Now the Shiv Sena ministers too appear to have been involved in similar things, he added.