Sanjay Dutt continues to promote ‘Bhoomi’, despite being unwell 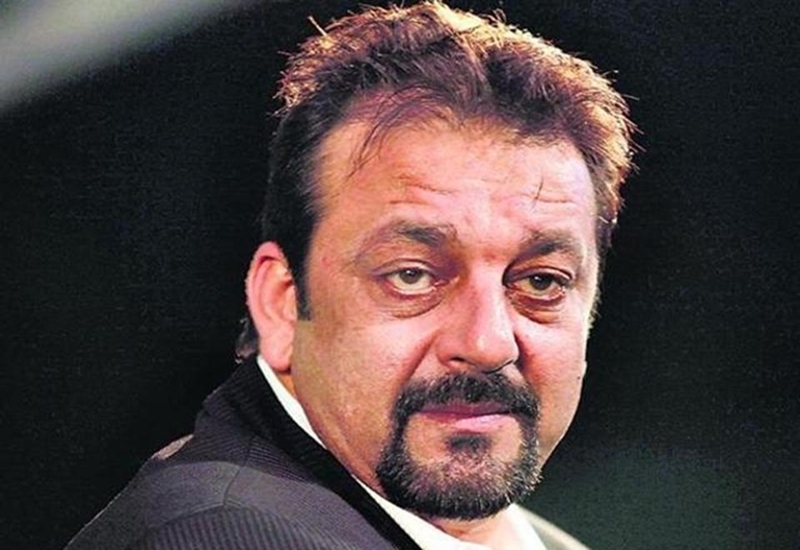 New Delhi: Sanjay Dutt, who is all set to make a comeback on the big screen with ‘Bhoomi,’ has been really busy with the promotions of his upcoming film. The actor who is reported to be suffering from high fever is not taking a single day off and is continuing with the promotion of the film as scheduled.

The actor who was stuck in the rains, caught viral due to heavy rainfall, now it has been more than a week that the actor is working despite keeping unwell and is in fact shooting for a reality show. Recently, the ‘PK’ star had also recently visited Varanasi to perform a special pooja for his late father Sunil Dutt.

Also read: Bhoomi: Sanjay Dutt and Aditi’s father-daughter bond is the highlight of this dialogue promo

The actor has been constantly on the move amidst city visits, shooting reality shows and other promotional activities. The actor will reportedly start shooting for his forthcoming projects ‘Todbaaz’, ‘Malang’, Nishikanth Kamath’s untitled, his home production ‘Prasthanam’ and then ‘Munna Bhai’.