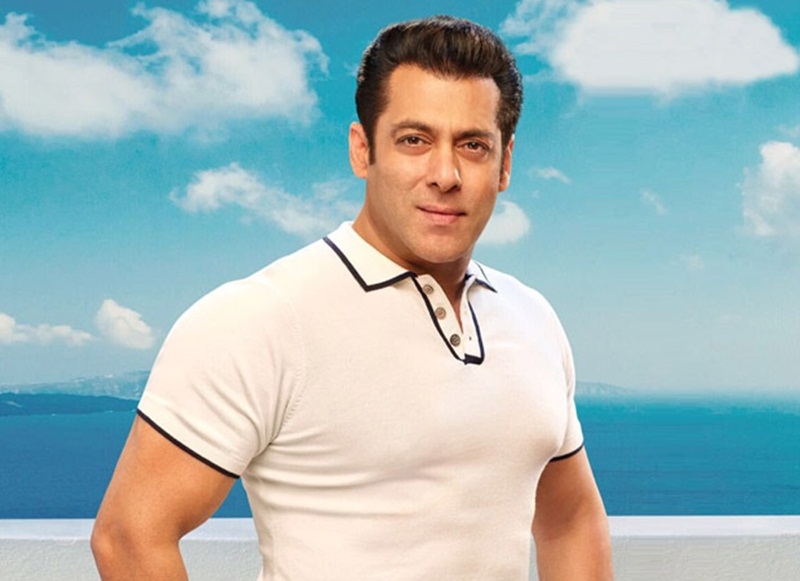 Cuttack: Superstar Salman Khan will participate in the second phase of the inaugural function of Odisha Hockey Mens World Cup at Barabati Stadium in Cuttack on Wednesday.

Salman took to Twitter and uploaded a video in which he can be seen confirming his presence at the function. “Happy to join Hockey Men’s World Cup Celebrations 2018 in the millennium city of Cuttack on November 28, 2018. Come let’s cheer for the world’s best and make it memorable!!,” he tweeted.

During the world cup, a city fest will be organized from December 1 to 16. Musicians and singers, including Vishal and Shekhar, Shankar Ehsaan Loy, Farhan Akhtar, Shaan, Shreya Ghoshal, Sona Mohapatra, Rituraj Mohanty, the Noorani Sisters and Krishna Beura, will also perform over the course of the festival.