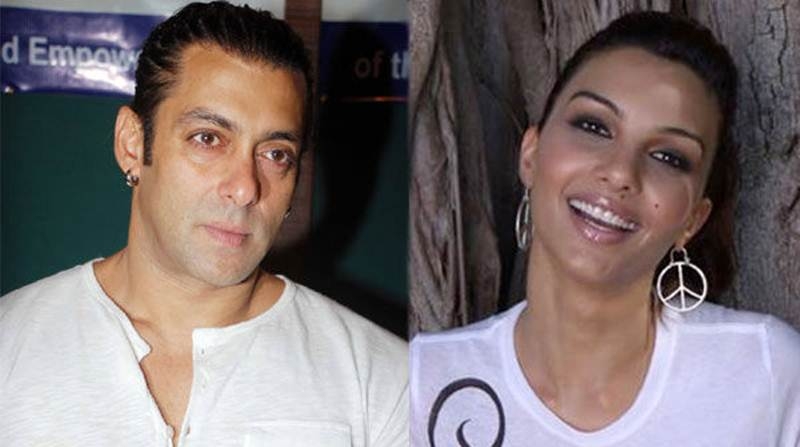 Once Salman Khan had confessed that he has an obsession for soaps, but apart from soaps he is also obsessed with firangis. Yes, you heard it right. Recently, the movie Tubelight was out and we saw Chinese actress Zhu Zhu in it. Salman Khan had worked first time with a Chinese actress, but he worked with foreign actresses on numerous occasions, and he has also been linked up with females from other countries in real life.

Somy Ali (Pakistan)
For the uninitiated, Somy Ali was a Bollywood actress in the 90s and became famous for dating Salman Khan. In fact, it was only when she came into the picture that Salman’s relationship with then girlfriend Sangeeta Bijlani soured. But that’s all in the past.

She was a 90s top heroine and had given many hits. Salman Khan worked with her in four films Khamoshi The Musical ,God Tussi Great Ho, Yeh Majdhaar and Sangdil Sanam. 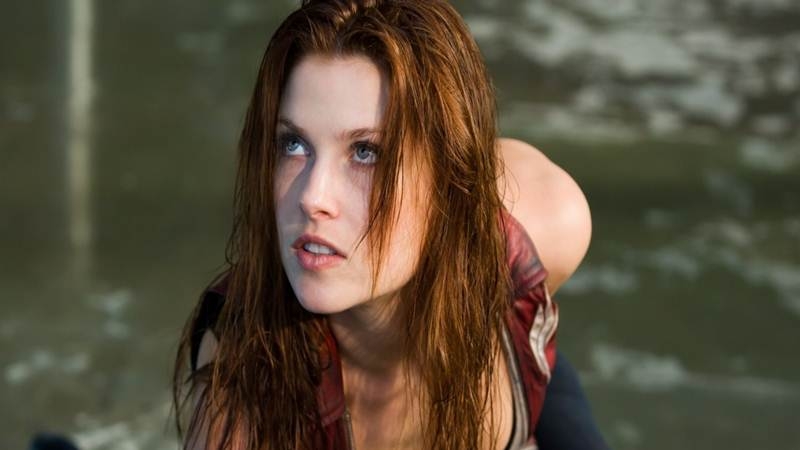 The American actress had worked with Dabangg Khan in Marigold and there were rumours that Ali Larter was in love with Salman. 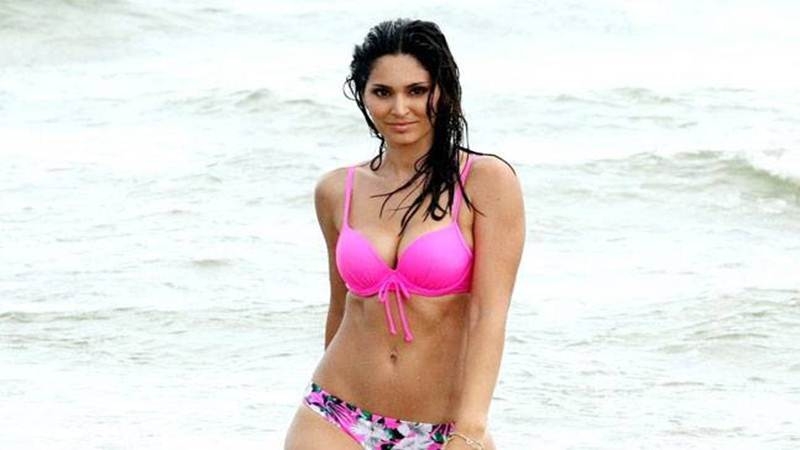 Her first films was Cash in 2007 and there were some speculations are there she is the reason behind Salman and Katrina Kaif’s break-up, as she was also linked with Salman. 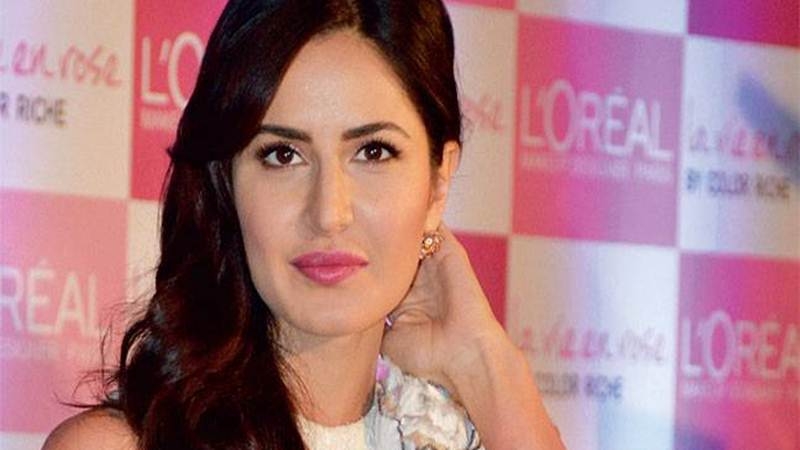 This needs no introduction. Yes, they were in love and but both of them always denied their relationship. Katrina’s first movie was Boom but it was flop. Her first hit film was with Salman’s Maine Pyaar Kyun Kiya? After that, she had huge career in Bollywood. 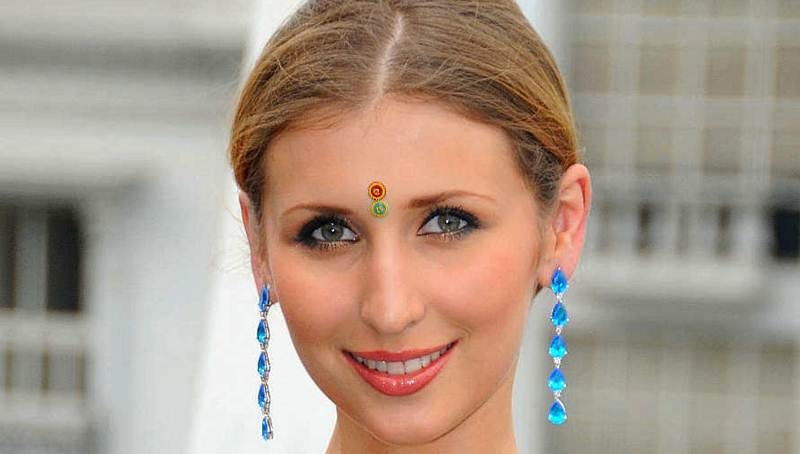 She was also linked to Salman Khan and there were rumours that she could have been one of the reasons behind Salman and Katrina’s break-up, but Claudia had denied and clarified that “Salman and me are just good friends”. 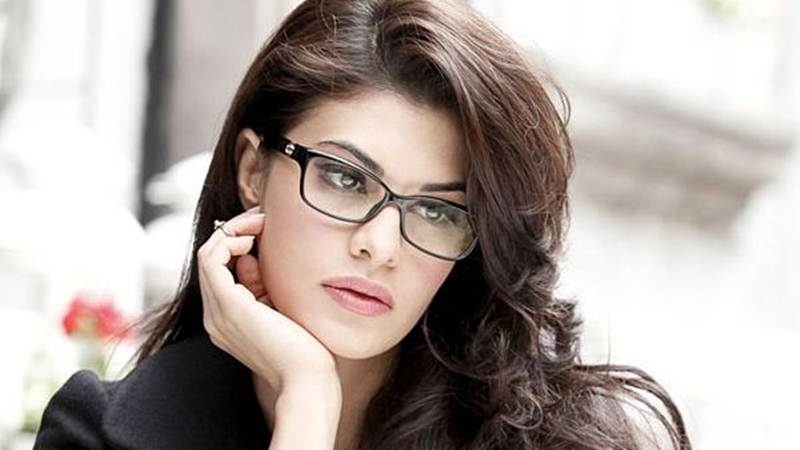 Jacqueline Fernandez is a successful actress but Salman is the one who gave a massive boost to her career with the 2014 hit film Kick. 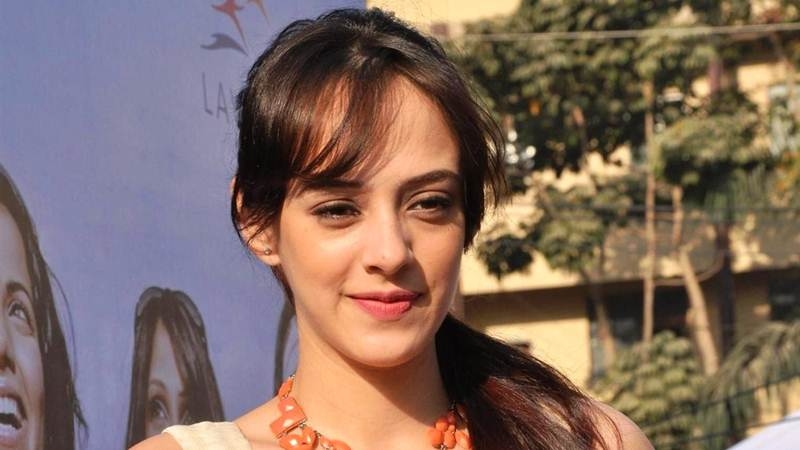 Hazel Keech she was seen in Bodyguard with Salman Khan but her she had a short career span after being seen in Bigg Boss. But she couldn’t do well in Bollywood and got married to Yuvraj Singh. 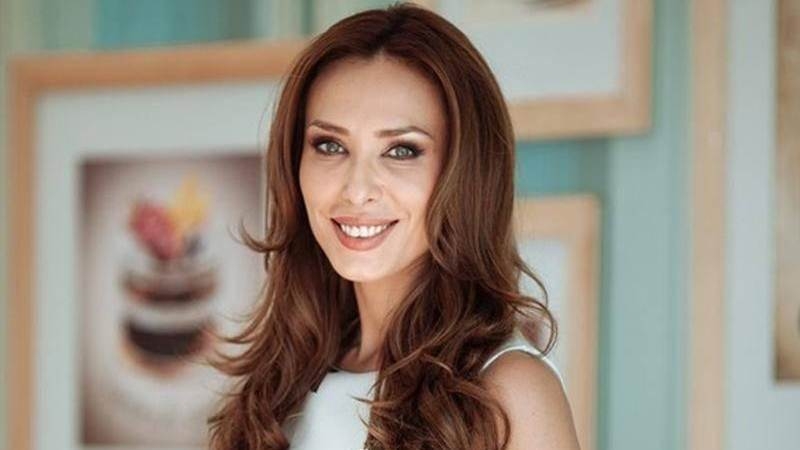 The fresh affair of Salman with Lulia is in news. They both can be seen together at many events and there is buzz that Salman had helped Lulia to get a music video. 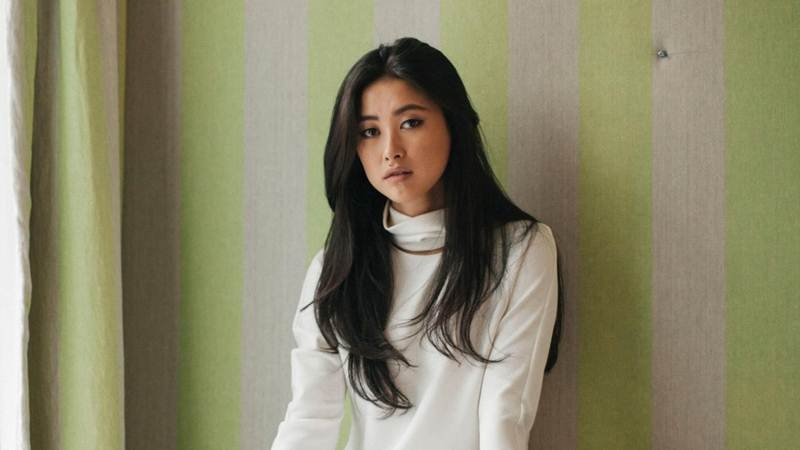 Salman Khan has launched Zhu Zhu in Bollywood with Tubelight.