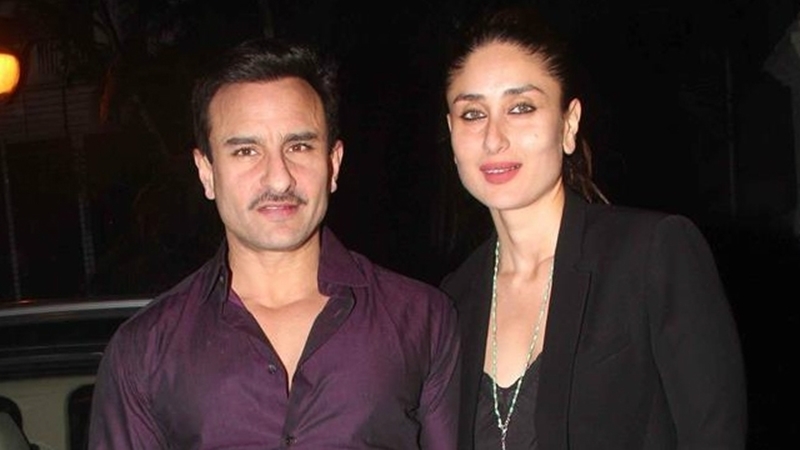 Gossip mills have been abuzz that Kareena and Saif secretly went on to take the gender test of their unborn child and that they plan to have the baby in London.

However, Saif in a statement, sought to put all the rumours to rest and said, “I want to let everyone know that we have not yet had our child and we still don’t know the sex of the child. We will not be having our child in London and the name of the child will definitely not be called Saifeena.”

It was in July this year when Saif announced that the couple is expecting their first child in December.

The 46-year-old actor was earlier married to actress Amrita Singh and has two children — daughter Sara and son Ibrahim.