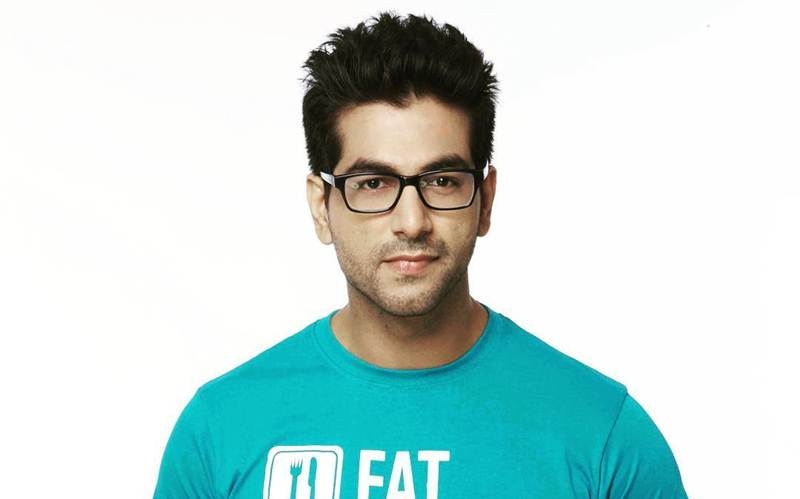 Sahel Phull, known for shows like “Uttaran” and “Kundali Bhagya”, will feature in filmmaker Vikram Bhatt’s web series titled “Twisted 2”. “I have signed ‘Twisted 2’ with Vikram Bhatt. I will be playing a character named Vinod. He will be (actress) Nia Sharma’s boyfriend in the show,” Sahel said.

“I am very excited to work with his (Bhatt’s) production house. This is my first association with Vikram Sir. ‘Twisted’ was a huge success. When I got selected to play a role in ‘Twisted 2’, I said ‘yes’ without thinking twice,” he added.

Sahel has had a strong desire to work with Bhatt since the beginning of his acting career, which commenced in 2014. “I am glad that I have got this opportunity to work for him,” said the actor about the filmmaker, known for films like “Raaz”, “1920” and “Raaz Reboot”.