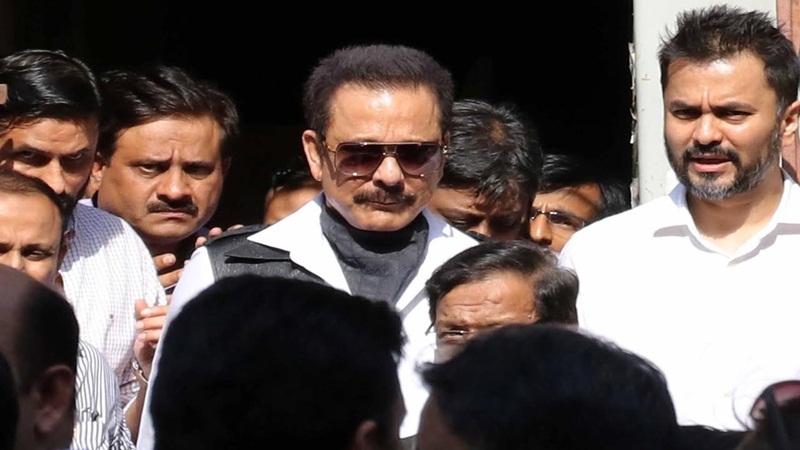 New Delhi: The Sahara Group on Wednesday approached the Supreme Court asking it to put on hold the auction of Aamby Valley.

Senior advocate Kapil Sibal, appearing for Sahara Group, mentioned the matter before a bench headed by Justice Dipak Misra, and sought to push back the publication of the sale notice and also for more time to review Sahara’s payment plan.

On July 25, the apex court had asked Sahara chief Subrata Roy to deposit Rs 1,500 crore – a part payment of Rs 24,000 crore that two group companies had raised from the investors.

Directing the sum be deposited by September 7, the court had permitted Roy to place before them a reasonable plan for the payment of balance amount over a period of 18 months – as he had himself sought.

As it cleared all the terms and conditions submitted by Bombay High Court’s official liquidator for floating a global tender to invite bids for the auction of Aamby Valley, the court had said that if Sahara pays Rs 1,500 crore by September 7 and submits a plan, it would stall the process of auctioning Aamby Valley.

However, it was subject to payment of this sum, the court had said. The amount also include balances of Rs 305 crore that Roy has yet to pay from his last instalment that he was to submit by June 15.

The Sahara India Real Estate Corporation Ltd. and the Sahara Housing Investment Corporation Limited had raised Rs 24,000 crore through optionally fully convertible debentures in 2007 and 2008. The top court by its August 31, 2012, order had directed Sahara to refund this amount with 15 per cent interest.

The court has been recovering money from the group in instalments. Sahara has paid Rs 16,000 crore till now.