Sadhguru calls for concerted action to save world’s water bodies 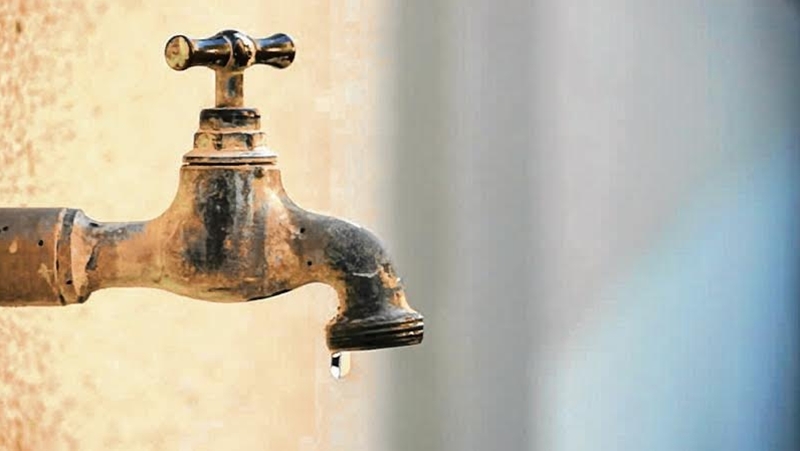 United Nations: Management of water resources is critical for the survival of future generations, renowned spiritual leader Sadhguru Jaggi Vasudev has said as he welcomed the UN’s initiative to launch a new decade to focus action on saving the world’s water bodies. Speaking at a special event on water, sanitation and women’s empowerment at the UN Headquarters yeserday ahead of the World Water Day, Sadhguru said it is “appropriate” that at this moment the UN has taken the step to launch the 10-year action plan. “It is most vital and it’s important that we make this into a success (for) the survival of this generation,” he said at the event during the current session of Commission on the Status of Women here. Concerned about the slow progress in implementing international agreed goals on water and sanitation, the United Nations General Assembly will launch a new decade to focus action on sustainable development and the management of water resources at an all-day event at the UN Headquarters on World Water Day, commemorated today.

The Decade, which will run from 2018-2028, calls for a greater focus on the sustainable development and integrated management of water resources for the achievement of social, economic and environmental objectives and on the implementation and promotion of related programmes and projects, as well as on the furtherance of cooperation and partnership at all levels in order to help to achieve internationally agreed water-related goals and targets, including those contained in the 2030 Agenda for Sustainable Development. Sadhguru, founder of the Isha Foundation, said if concerted action to save water bodies is taken now, then in 15-25 years communities can bring back the rivers of this world by at least 20 per cent.

However, if action is delayed, it will take 100-150 years to have the same impact. “If we don’t act now, the recovery will take much much longer…We are rapidly moving to a place where turning around will be very difficult,” he said, referring to the dire water situation across Asia and Africa. With rivers in India having depleted by 60 per cent and across the world by about 35 per cent, Sadhguru called on people and communities to join hands for efforts towards water conservation, including through overhauling irrigation systems and putting enabling government policies in place. He said given that agriculture in India consumes 80 per cent of the country’s water, emphasis should be given on creating more vegetation. “Agriculture has become an aggressive process…One of the immediate corrective steps we can take is to increase vegetation. Without vegetation, there is no way we can hold water in the soil. We don’t have enough vegetation for the number of people that we have right now,” he said. He stressed that through his work, his focus is to bring back as much vegetation as possible, particularly around water bodies.

He pointed out that women are the first and most to suffer when water becomes scarce, as it impacts several aspects of their daily routines, including access to toilets. Underlining the “very significant role” role women can play in efforts towards water conservation, Sadhguru said women are “natural conservationists” as in families conservation, whether economical or physical, is done by women. “Women can play a pivotal role in water resources management, agriculture and allied industries if they are empowered to take more economic decisions.” Sadhguru had launched a nationwide campaign ‘Rally for Rivers’ in India, travelling across 16 states in 30 days with the message of rejuvenating India’s rivers by maintaining a minimum of one kilometer tree cover on riversides.