Saddening, if done for vested interests: IAS officer Ashok Khemka on his transfer 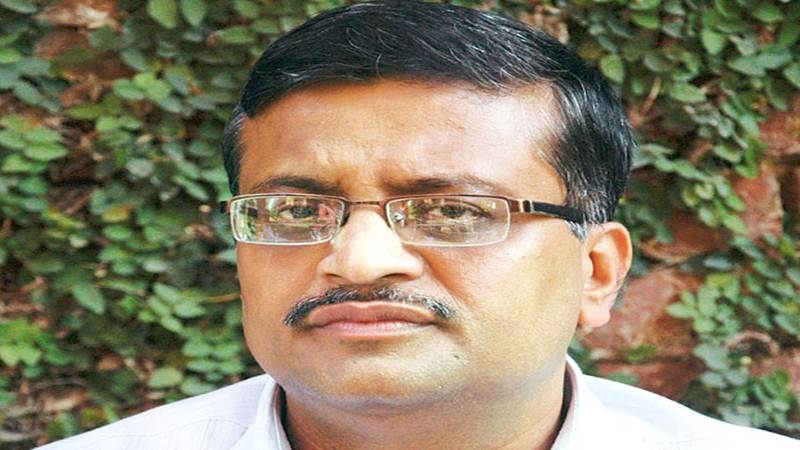 New Delhi: Out of the 13 IAS officers, who were transferred by the Haryana Government on Sunday, senior bureaucrat Ashok Khemka’s name stood out, as it was the 46th time in 23 years when he was meted out this, after he exposed corruption in the departments he was posted in. Responding to this, Khemka told ANI, “The transfer is fine, if it has been done in public interest, but saddening if done for vested interests.”

“I feel as if a crash landing has happened, but I will overcome this. I will work in the new department with full energy,” he added. Khemka will now serve as the principal secretary in Youth Affairs and Sports department in Haryana Government. He earlier held the charge of principal secretary, Social Justice and Empowerment Department.

Earlier, following the transfer, Khemka took to Twitter and said, “So much work planned. News of another transfer. Crash landing again. Vested interests win. Deja vu. But this is temporary. Will continue with renewed vigour and energy.” The 1991-batch-IAS officer had reportedly cancelled a land deal between Robert Vadra, son-in-law of Congress president Sonia Gandhi, and realty developer DLF in 2012, and that is when he shot to limelight.

Khemka, who was then served in Haryana revenue department, had also unearthed alleged illegal deals between Vadra and DLF.