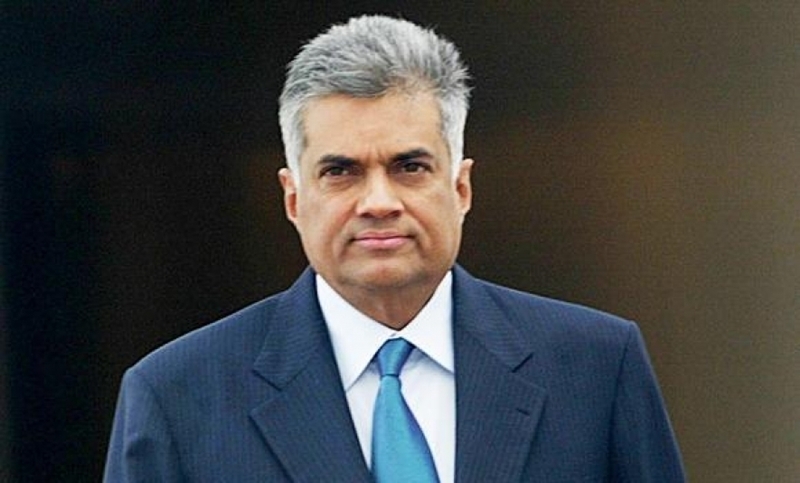 Colombo: Sri Lanka’s sacked Prime Minister Ranil Wickremesinghe on Thursday said he had the support of Parliament as the island nation grappled with an unprecedented constitutional crisis following his ouster by President Maithripala Sirisena. “I still remain the Prime Minister and I have the confidence of the majority of members of the House,” Wickremesinghe told the BBC from his official residence Temple Trees.

The President removed Wickremesinghe, sacked the Cabinet and suspended Parliament last week and appointed former President Mahinda Rajapaksa as the new Prime Minister.  However, Wickremesinghe has refused to leave office, calling the move illegal. The crisis sparked protests and violence in the country that is facing an extraordinary situation where two people are claiming to run the government.

“The Constitution states the President must appoint as Prime Minister the person who commands the confidence of Parliament and I am the person who has that. We have asked for the summoning of Parliament so I can prove my majority in the House,” he said. His United National Party (UNP) demanded the House be convened soon and Rajapaksa suggested this could happen at the start of next week. No date has yet been confirmed, the BBC said.

Wickremesinghe’s supporters had been gathering at Temple Trees since the day he was sacked. The BBC cited his aides as saying it was a way to prevent any use of force to remove the ousted PM from the house. Meanwhile, in another part of Colombo, Rajapaksa has begun work. The official website of the PM has been updated to show his photo and profile. Posters congratulating him have been put up all over Colombo’s streets.

In another development, Pakistan became the third country after China and Burundi to recognise Mahinda Rajapaksa as the PM of Sri Lanka, facing political turmoil after his appointment.