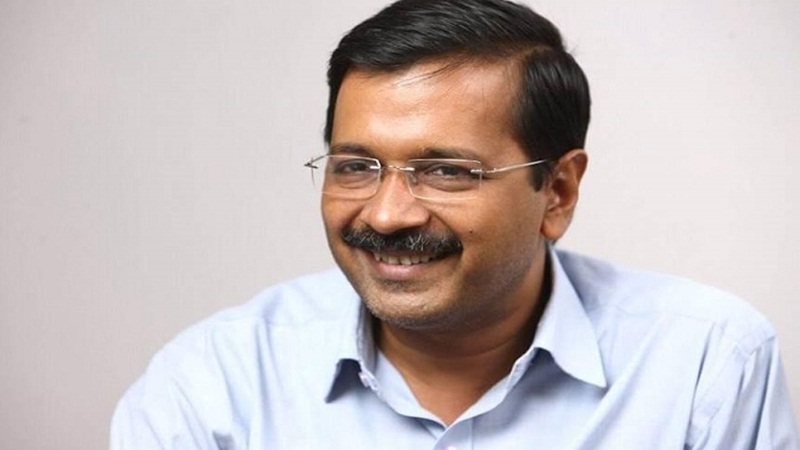 Replying to queries on the issue, Badal said: “On one side he (Kejriwal) is siting on dharna asking for independent statehood of Delhi, on the other side his own MLA and the leader of opposition of Aam Aadmi Party in Punjab is talking about supporting Refrendum 2020 which is about ‘separating Punjab from India’s clutches’.”

Expressing “shock” that Kejriwal has not spoken even a word on issue in the last four days, she said: “It clearly shows, keeping his mouth shut means tacit support”. She further said that Congress, the ruling party in Punjab, should have taken “necessary legal action” against Khaira and Kejriwal should have “reprimanded and removed” his MLA from the party.

Badal said any patriotic Indian will condemn Khaira’s statement. ‘Referendum 2020’, she said is about separating Punjab from India, which is being “supported by Pakistan” and “spearheaded by those anti-India elements which are settled abroad”.

Amid a barrage of criticism, Khaira had responded to the Punjab chief minister in a tweet: “I am surprised a leader of your level is tweeting against me without checking his facts, I am not a votary of 2020 but I don’t hesitate to point out a consistent policy of discrimination against Sikhs by central governments! Be it attack on Darbar Sahib, genocide of Sikhs leading to 2020.” Asked about her today’s meeting with Home MInister Rajnath Singh, Badal said her party has demanded compensation be given to about 375 people who were detained during Operation Blue Star of 1984.

She also demanded that documents related to Operation Blue Star should be made available after declassification in the United Kingdom.