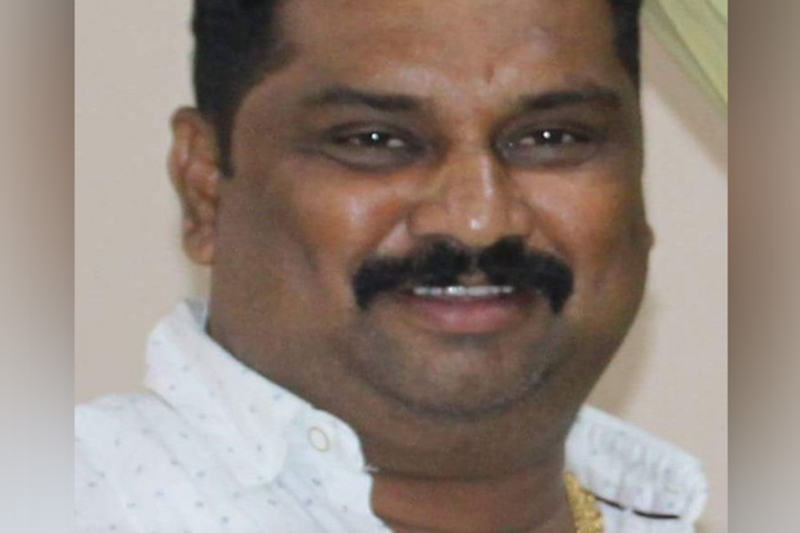 Mumbai: The Kurar police finally managed to arrest seven men, including two contract shooters, in connection with the murder of Shiv Sena leader Sachin Sawant from Uttar Pradesh. They all were brought to Mumbai on Tuesday. Police said Sawant was killed over a dispute regarding redevelopment of chawls at Kandivali’s Gokul-Durga Nagar. All the accused had fled to Uttar Pradesh after gunning down Sawant on the eve of April 22. Sawant was gunned down by two bike-borne youth Lokesh Devendra Singh and Abhay Patil.

The police said it was the case of contract killing in which the shooters were promised to be given Rs 10 lakh. Rs 3 lakh was handed over in advance,” Additional Commissioner of Police (North) Rajesh Pradhan said. The accused have been identified as Satyendra alias Sonu Ramji Pal (24), Nilesh Ramashankar Sharma (27), Brijesh alias Brija Patel (36), Brijesh Sriprakash Singh (28) and Amit Niranjan Singh (25). Brijesh Patel and Nilesh Sharma were known to Sawant and they were also looking after the SRA projects. Brijesh had lesser tenants with him whereas Sawant had way bigger number of tenants for the redevelopment project. Hence, Brijesh planned to kill Sawant so that he gets all the tenants into his pocket. “Brijesh and Sharma are the masterminds who planned to kill Sawant and contacted contract killers, one of them is a resident of Nalasopara,” said Pradhan.

Earlier, when FPJ asked about the whole incident, local Shiv Sena leader Vishnu Sawant told, “Sachin, who was popularly known as ‘bhau’, was riding pillion on a Royal Enfield two-wheeler. The rider stopped the vehicle after someone called him ‘bhau’ from behind. In between, two bike-borne youth came close to him on the pretext of whispering something and pumped a bullet into his chest.”

The motive behind the murder is not known but the Free Press Journal has learnt that an attempt was made to kill Sachin in 2009 as well when miscreants had fired at him but he survived as the bullet had grazed his hand.