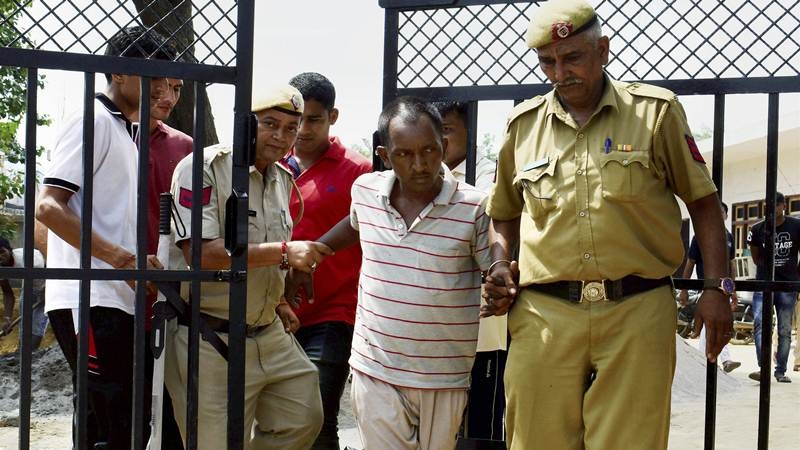 New Delhi: Three accused, including a bus conductor, were sent to one-day Central Bureau of Investigation (CBI) custody on Saturday in connection with murder of a seven-year-old student of Gurugram’s Ryan International School.

The accused were earlier arrested by Haryana Police following the murder of Pradyuman Thakur on September 8.

Earlier in the day, a 12-member Central Forensic Science Laboratory team and three-member CBI team visited the school as they began the inquiry into the murder case. The CBI on Friday registered a case on the request of Haryana Government and further notification from the Government of India.

CBI took over the investigation of the case which was earlier registered on September 8 at Police Station Bhondsi, Gurugram under Section 302 of Indian Penal Code (IPC), 25 of Arms Act, 12 of Protection of Children from Sexual Offences (POCSO) Act and 75 of Juvenile Justice (J.J.) Act r/w Section 34 of IPC.

The body of seven-year-old Pradyuman was found with his throat slit in the Ryan International School, Gurugram on September 8. He was allegedly killed by the bus conductor.