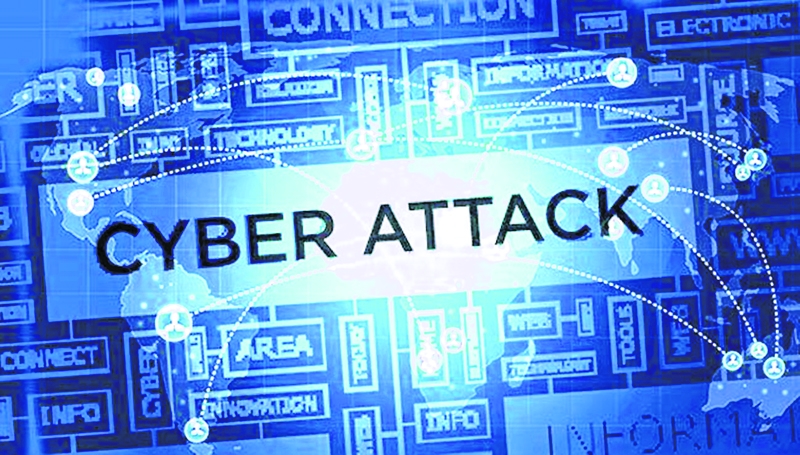 Brussels: The Dutch defence minister on Thursday accused Russia’s military intelligence unit of attempted cybercrimes targeting the international chemical weapons watchdog and the investigation into the 2014 Malaysian Airlines crash over Ukraine. The Dutch allegations came as British officials blamed Russia’s GRU for allegedly “brazen” activities across the globe and for trying to cover up its alleged participation in the nerve agent poisoning of an ex-spy and the downing of a Malaysia Airlines plane over Ukraine MH17. Russia has consistently denied involvement in the events.

Dutch Defence Minister Ank Bijleveld said the GRU’s alleged hacking attempts on the Organisation for the Prohibition of Chemical Wea­pons (OPCW) took place in April and were disrupted by authorities. Four Russian intelligence officers were immediately expelled from the Netherlands, she said. Speaking about Russia’s hacking attempts into the MH17 crash investigation, she said: “We have been aware of the interest of Russian intelligence services in this investigation and have taken appropriate measures.” “We remain very alert about this,” she said.

Britain’s ambassador to the Netherlands Peter Wilson said the GRU would no longer be allowed to act with impunity. Britain blames the secretive military intelligence unit for the nerve agent attack in March on former Russian spy Sergei Skripal and daughter, Yulia, in the English city of Salisbury. He said Russia’s actions against the Netherlands-based OPCW came as the agency was conducting an independent analysis of the nerve agent used against the Skripals.

Russian Foreign Ministry spokeswoman Maria Zakharova dismissed the new accusations on Thursday, calling them “big fantasies”. Earlier, British Defence Secretary Gavin Williamson branded a series of global cyberattacks blamed on Russia as the reckless actions of a “pariah state”, saying the UK and its NATO allies would uncover such activities in the future. “Where Russia acts in an indiscriminate and reckless way, where they have done in terms of these cyberattacks, we will be exposing them,” Willia­mson told reporters in Brussels at talks with US Defence Secretary Jim Mattis and their NATO counterparts.

His remarks came after British and Australian officials said the Russian military intelligence unit GRU is behind a wave of global cybercrimes. Britain’s National Cyber Security Center says four new attacks are associated with the GRU as well as earlier cyberattacks.It cites attacks on the World Anti-Doping Agency, Ukrainian transport systems, the 2016 US presidential race and others as very likely the work of the GRU.

“We are not going to be backward leaning. We are going to actually make it clear that where Russia acts, we are going to be exposing that action,” Williamson said. “This is not the actions of a great power. This is the actions of a pariah state, and we will continue working with allies to isolate them; make them understand they cannot continue to conduct themselves in such a way.” Earlier, Australian PM Scott Morrison and FM Marise Payne issued a joint statement Australian intelligence agencies agreed GRU “is responsible for this pattern of malicious cyber activity.” They said Australia wasn’t significantly impacted, but the cyberattacks caused economic damage and disrupted civilian infrastructure in other places.

Halt reckless behaviour: NATO to RussiaHalt reckless behaviour: NATO to RussiaBrussels: NATO chief Jens Stoltenberg on Thursday warned Russia to halt its “reckless” behaviour, after the Netherlands announced it had foiled a Kremlin cyber attack on the global chemical weapons watchdog.The news came as Britain, which helped in the Dutch investigation, and Australia said Moscow was to blame for a string of recent high-profile cyber attacks on civilian bodies around the world.

“NATO allies stand in solidarity with the decision by the Dutch and British governments to call out Russia on its blatant attempts to undermine international law and institutions,” Stoltenberg said in a statement.“Russia must stop its reckless pattern of behaviour, including the use of force against its neighbours, attempted interference in elec­tion processes, and widespread disinformation campaigns,” he said. At a meeting of NATO defence ministers in Brussels on Thursday, Dutch officials briefed their counterparts on the latest probe.