Rumours spread about the veteran actor Mumtaz’s death; daughter posts a video to stop the rumours 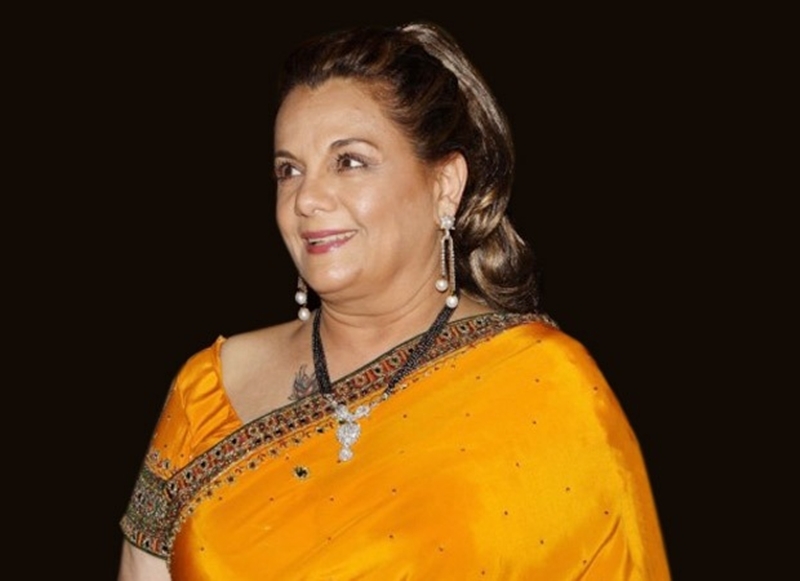 It has become a sort of a trend on social media where many have started spreading hoax rumours on celebrities’ deaths. The latest victim to fall for it was veteran actress Mumtaz. The actress was apparently declared dead by many; so much so that her daughter posted a video from Italy to put these rumours to rest.

Last night, rumour had it that Mumtaz had passed away due to cardiac arrest today morning. Furthermore, it also stated that they are waiting for her daughter to arrive from the U.S before performing the last rites. But all of these rumours were put to rest once and for all by the younger daughter of the veteran actress, Tanya Madhavani. 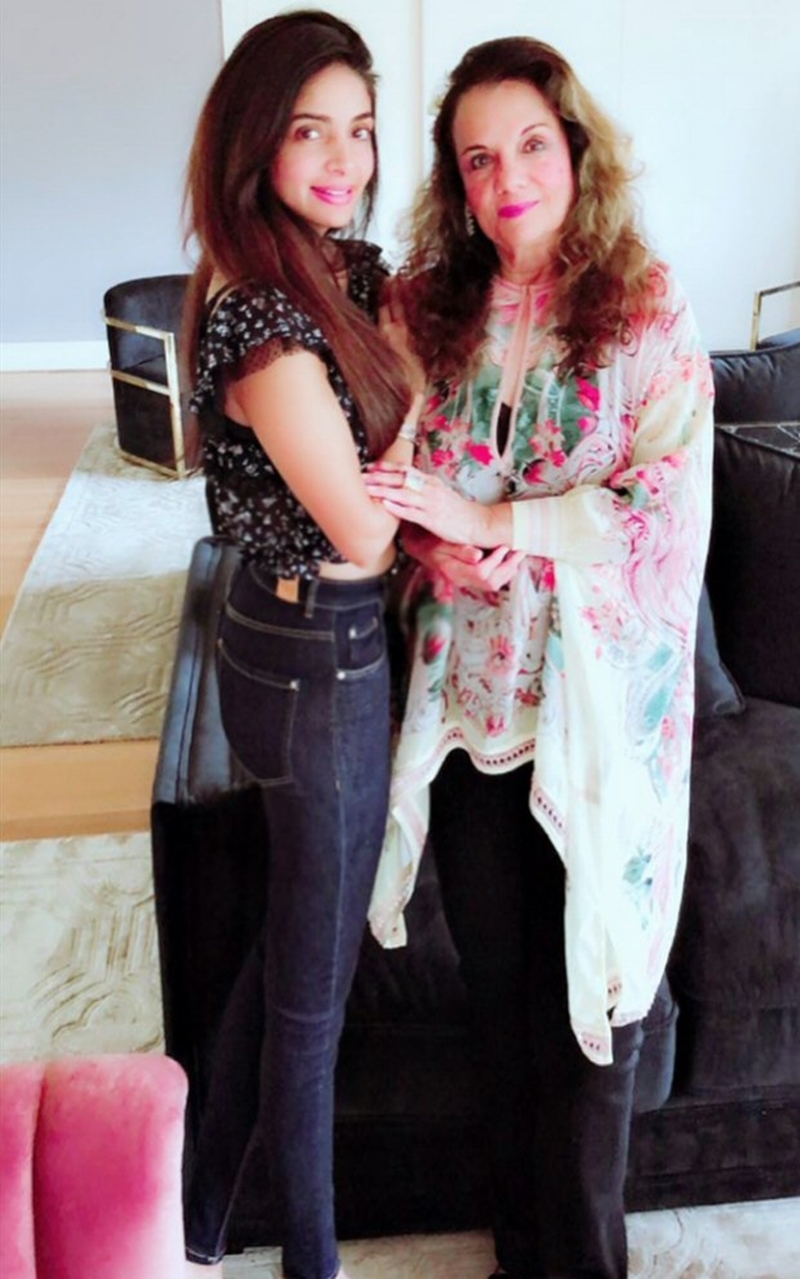 Tanya Madhavani, in fact, asserted through her recent social media posts not only about the well-being of her mother but also informed everyone that she is, in fact, on a vacation with her. Tanya and her veteran actress mother are currently in Italy. Furthermore, as a reassurance to her fans, she also went on to post a photograph with her mother.

Besides that, Tanya decided to speak to all the fans of her mother and posted this video wherein she asked them not to believe in such baseless rumours. Well it definitely is a huge relief for the veteran actress’ fans! We at Bollywood Hungama wish her good and prosperous health.