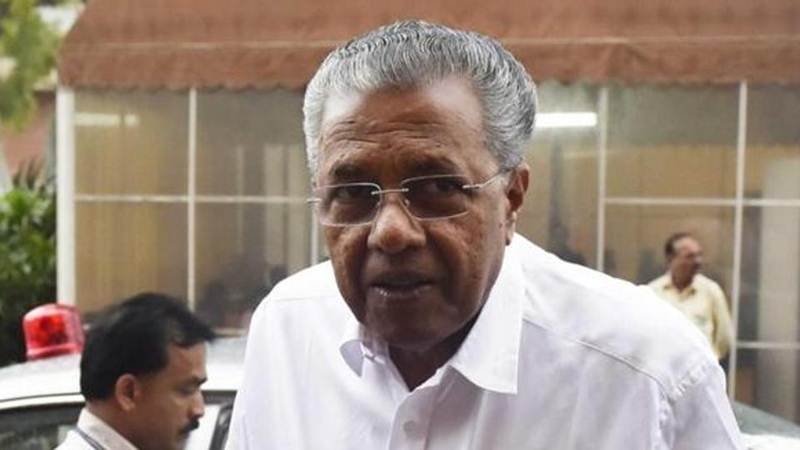 Indore: Taking action on Kundan Chandrawat, a local RSS leader who announced a Rs 1 crore reward for the beheading of Kerala Chief Minister Pinarayi Vijayan, the saffron organisation on Friday said it has “relieved” him from his duties. “Due to his controversial remarks, a confusion about RSS has been created. So, he has been relieved from his duties,” Rashtriya Swayamsewak Sangh (RSS) head of the region Prakash Shastri said in a statement.

Shastri said that Chandrawat’s views should not be thought of as the official view of RSS. Chandrawat, RSS Ujjain’s Sah Prachar Pramukh (Regional Deputy Publicity Head), had announced a reward of Rs 1 crore to anyone who brought the severed head of the Kerala Chief Minister.

Chandrawat, whose statement has evoked condemnation, said on Thursday that he made the statement in his personal capacity and not as a RSS member. During a protest event held here on Wednesday, Chandrawat said: “The Hindus no more have the zeal of Shivaji Maharaj. I announce Rs 1 crore from my pocket to anyone who brings me the severed head of the Kerala Chief Minister.”

“… such traitors don’t have the right to live in this country,” he added. His statement came in the wake of the continuing violent clashes between the CPI-M and RSS in Kerala, with many political murders on both sides.