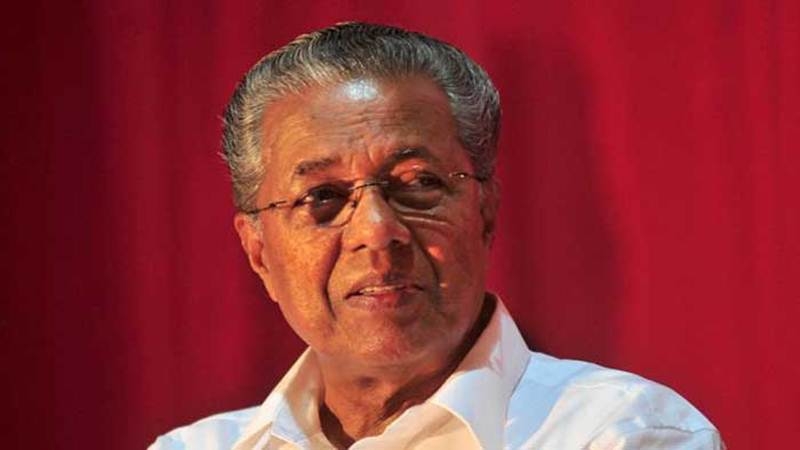 Ujjain (MP): RSS activist Kundan Chandrawat, who stirred a hornet’s nest by announcing a bounty of Rs 1 crore for beheading Kerala Chief Minister Pinarayi Vijayan, has been arrested, police said today. Chandrawat was arrested yesterday and later produced before the chief judicial magistrate’s court which sent him to judicial custody for a fortnight, they said. In a video that went viral on social media early this month, Chandrawat was purportedly seen announcing a bounty of Rs 1 crore for beheading Vijayan, whom he held responsible for the killing of RSS workers in the southern state.

He later retracted his statement which drew widespread condemnation from various quarters, including the Sangh, and expressed regret. The RSS had distanced itself from its functionary’s remark and promptly removed him from the post of Sah Prachar Pramukh (joint publicity chief) of Ujjain district. “We yesterday arrested Kundan Chandrawat over his alleged statement. He was produced before the chief judicial magistrate’s court which remanded him in judicial custody,” Superintendent of Police Manohar Verma told PTI.

On March 2, Madhav Nagar police had registered an FIR against Chandrawat under IPC section 505(1)(B) (whoever makes any statement with intent to cause, or which is likely to cause, fear or alarm to the public, or to any section of the public whereby any person may be induced to commit an offence against the State or against the public tranquillity).