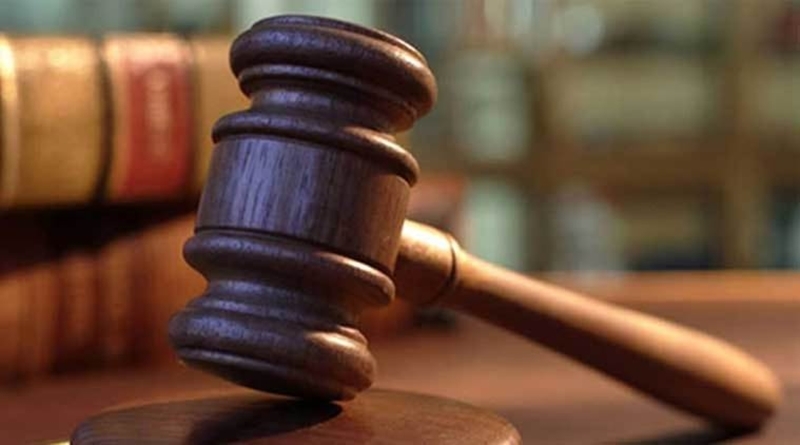 The plea has been filed by the agency under section 4 of the Prevention of Money laundering Act, 2002 for declaration of the accused as fugitive economic offenders under section 12 of the Act and for confiscation of properties which are either in their names or they have interest in the properties as beneficial owners.

ED’s special public prosecutor Nitesh Rana said the total amount involved in money laundering, which “is nothing but proceeds of crime” in the matter has been quantified as Rs 8,100 crore approximately from the investigation conducted so far.

The ED told the court that the accused persons have left the country under suspicious circumstances and evaded the process of law to face criminal prosecution.

“Despite the instant developments being well in their knowledge, they have chosen to deliberately not to return to the country and submit to the jurisdiction of the court. They are shifting countries to escape the clutches of the law,” it said.

The agency also told the court that it is suspected that the accused at present may be residing in Nigeria, United States or United Arab Emirates because they have extensive business interests in these countries.

“Even though the accused no 1 to 4 (Nitin, Chetan, Dipti and Hitesh) had sufficient funds and resources to avoid declaration of bank loans as frauds subsequent to Non-Performing Assets, they, in active connivance with each other and other persons laundered the funds for their personal advantage and use through a complex web of shell/benami companies controlled and managed by them through dummy/paper directors who were their employees and bought certain properties.

“The said highlights the fact that though funds were available to pay off bank loans, the same were diverted and siphoned off, cheating the banks, ” the agency said.

It said the investigation has revealed that 249 companies have been incorporated in the country by promoters of Sterling Biotech out of which 200 firms were found to be ‘benami’ entities used to siphon off loan funds obtained from various banks.

On October 23, the ED had filed a supplementary charge sheet against seven persons in the court in the money laundering case.

The charge sheet, filed under the various provisions of Prevention of Money Laundering Act, accused the company of taking loans from a consortium led by Andhra Bank which had turned into non-performing assets (NPAs) or bad loans.

An ‘open-ended NBW’ does not carry a time limit for execution unlike non-bailable warrants (NBW). The charge sheet said that the accused manipulated figures in the balance sheets of their flagship companies and induced banks to sanction higher loans.