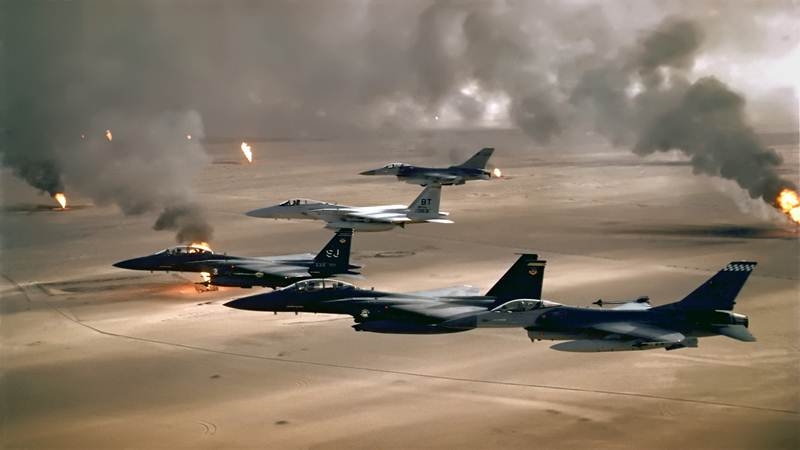 Thiruvananthapuram: In a first-of-its-kind, “Burning Wells”, a multilingual Indian film on the 1990-91 First Gulf War being made at a cost of Rs 175 crore ($26 million) will be shot next year using 8K technology and will be released in 2018.

Also Read: Big budget is not mandatory to make a good movie-Naseeruddin Shah

The film will be co-directed by one of Malayalam films’ all-time popular directors, I.V. Sasi, and marine engineer-turned-film professional Sohan Roy, whose “DAM 999” had reached the doorsteps of the 2012 Oscars.

Speaking to IANS, Roy said the script of the film would be showcased at the 2nd edition of the four-day Indywood Film Carnival that begins in Hyderabad on Saturday.

“The script launch would be on September 25. The highlight of the film is that it will be shot in English, Arabic and Hindi and later dubbed into 30 languages. The shooting will begin next year and the film would be ready for release in 2018,” said Roy.

“This is the technology for tomorrow and viewing, especially a highly action-packed film like ‘Burning Wells’ would be the ultimate. The cast and crew is being finalised and would include top actors from Hollywoood, besides Arabic and Indian actors,” Roy added.

Even though Roy was unwilling to get into the intricate details of the script, the film tells the tale of the Iraqi Army’s occupation of Kuwait that began August 2, 1990 and resulted in one of the world’s worst ecological disasters with hundreds of oil wells in Kuwait set on fire.

The film has been scripted in a manner that every bit of what happened then would be retold in the most realistic manner and it’s here that the use of 8K technology would be a treat to watch, Roy said.

The directors have also ensured that since they are looking for a huge international market for the film, it would not be limited to a specific country or a state.

“The canvas is huge and that’s why the budget of the film has been revised. Last year, ahead of the scripting, we had tentatively fixed the budget at Rs 75 crore, and after the script doctors looked at it, we decided to revise it to Rs 175 crore,” added Roy.