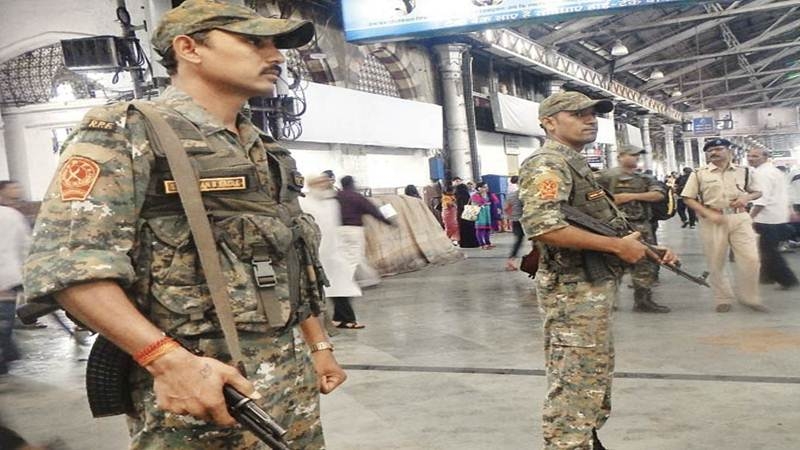 Mumbai: In a good display of alertness, the Railway Police Force (RPF) of Central Railway have arrested a robber, a drug addict and a helped a woman aboard a train to retrieve her gold mangalsutra. Mohamad Mujamil Anzar Shaikh (21) was arrested from Kurla railway station while he was trying to escape from the premises with a snatched Redmi Note 5 Pro worth Rs 22,000.

In similar line of action, the RPF of Turbhe detained a drug addict Sachin Sudam Bangar (20) who found unconscious on Turbhe railway station platform. The cops recovered a Samsung J7 phone from him which he had stolen from one Keshav Pandurang Rasaal six months ago. Subsequently, Bangar was arrested. In another incident, a woman passenger Nisha Dyaneshwar Patil lost her mangalsutra while using the washroom of the Bhusawal Pune Express train. Since the rake had been pulled into the yard, the RPF personnel informed another staff who immediately attended the said coach and searched the washroom and retrieved the mangalsutra.