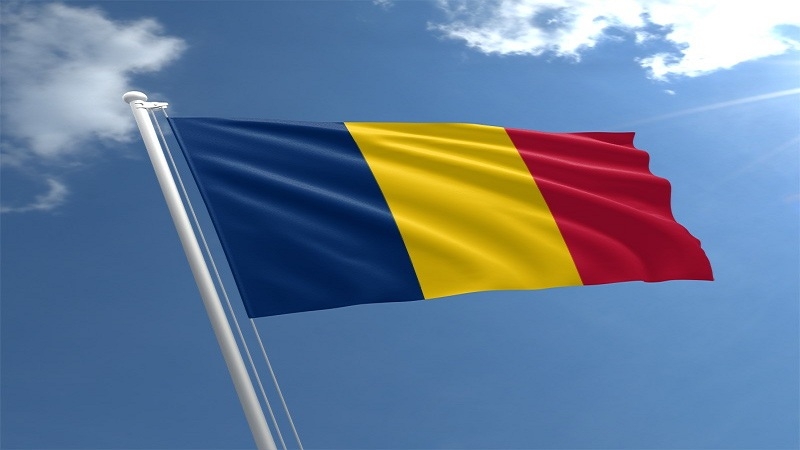 Bucharest: Two days of voting on a constitutional amendment that would make it harder to legalise same-sex marriage is underway in Romania. A conservative group initiated the referendum being held on Saturday and Sunday, and the influential Romanian Orthodox Church is backing it. The proposed amendment would revise the definition of family in the Constitution of Romania to make marriage “a union between a man and a woman” instead of “a union between spouses.”  Romanian law already prohibits same-sex marriages.

Opponents say the new constitutional language is a mean-spirited attempt to make LGBT people feel more like second-class citizens and also could marginalise households led by single parents or unmarried couples raising children. The referendum requires a 30% turnout of registered voters to be valid.