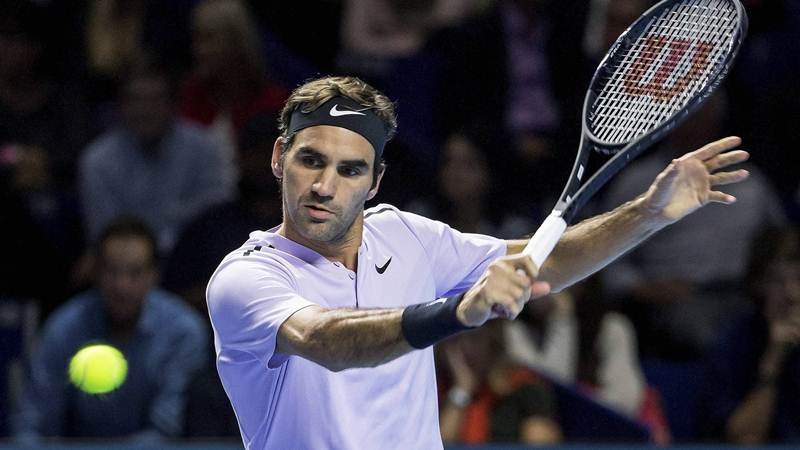 London: Twenty-time Grand Slam champion Roger Federer will not feature in this year’s French Open after confirming that he would skip the whole of the clay-court season.

The Swiss tennis star’s decision to not go for the 21st Grand Slam title comes after he slumped to a 3-6, 6-3, 7-6 (7-4) defeat to Australian qualifier Thanasi Kokkinakis in the second round of the ongoing Miami Masters. As a result, Federer, who had been the oldest number one in the men’s rankings, will lose his top spot to long-time rival Rafael Nadal when the updated ATP rankings will be released on April 2.

However, Federer confirmed that he would not be playing to retain his numero-uno spot anytime soon, missing the clay-court season for the second year in a row.

“Yeah, I decided not to play. I didn’t play great last week either, I felt, overall. Nothing new, in my opinion. I’m trying to figure things out, so… I have time now,” the ATP quoted Federer, as saying.

Federer further insisted that though he is a positive thinker, he is quite disappointed with the way things went in the past few weeks.

“I’m a positive thinker. I feel like every match is another opportunity. Especially after losing one, clearly, I’m down right now. I’m disappointed. I’m frustrated a little bit that I couldn’t find a way. It’s unfortunate how it goes,” he said.

Last year, Federer won back-to-back tournaments at Indian Wells and Miami Open before taking a break from a clay-court campaign. He returned in mid-June at the grass-court tournament in Stuttgart, losing the first match there before clinching victories at Halle and Wimbledon.