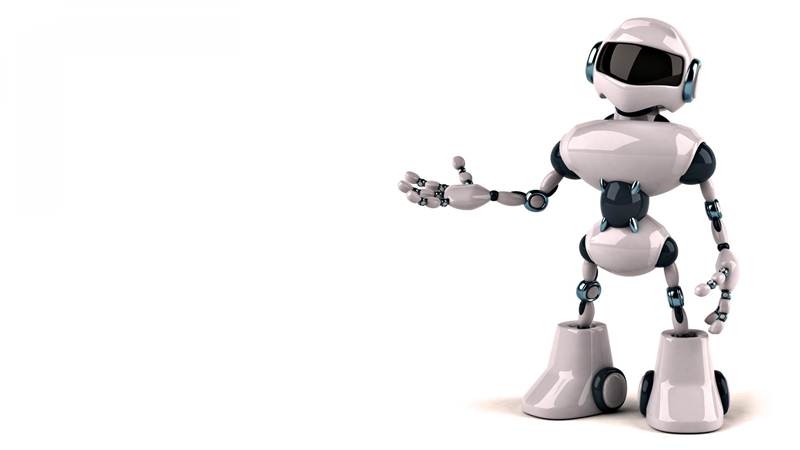 Los Angeles: Chronically ill, homebound children who use robotic surrogates to “attend” school feel more socially connected with their peers and more involved academically, according to a first-of-its-kind study.

“Every year, large numbers of K-12 students are not able to go to school due to illness, which has negative academic, social and medical consequences,” said lead author Veronica Newhart, a PhD student in University of California, Irvine’s School of Education in the US.

“They face falling behind in their studies, feeling isolated from their friends and having their recovery impeded by depression,” said Newhart.

“Tutors can make occasional home visits, but until recently, there hasn’t been a way to provide these homebound students with inclusive academic and social experiences,” she said.

Telepresence robots could do just that. The Internet-enabled, two-way video streaming automatons have wheels for feet and a screen showing the user’s face at the top of a vertical “body.”

From home, a student controlling the device with a laptop can see and hear everything in the classroom, talk with friends and the teacher, “raise his or her hand” via flashing lights to ask or answer questions, move around and even take field trips.

However, the robots have gone straight from production to consumer, the researchers noted, and there is great need for objective, formal studies in order for schools, hospitals and communities to responsibly engage in this innovative educational practice.

The students – four males and one female – ranged in age from 6 to 16, and their chronic illnesses included an immunodeficiency disorder, cancer and heart failure.

Getting to see their friends and staying socially connected was what they said they liked best about using the robots.

The school day felt more normal, they said, because they were able to participate in discussions, interact with peers and undergo new experiences with their classmates.

“This is a solution for any student who’s prevented from completing a course or degree programme because of a long-term injury or illness,” said Newhart.