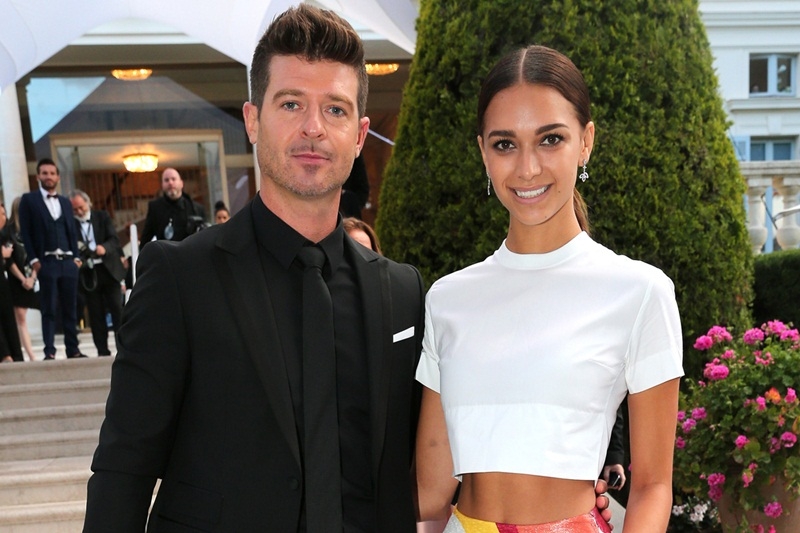 April, who has been dating Robin for over two years now, took to Instagram on Thursday to announce the news and said that the baby is due on Robin’s birthday, reports dailymail.co.uk.

“Robin and I are very excited to share with you all that we’re having a baby! The due date is March 1, Alan’s birthday,” April wrote alongside an image of the ultrasound scan.

Robin’s father, actor and songwriter Alan Thicke, passed away at the age of 69 in December 2016.

He was also born on March 1.

This would be Robin’s second child. He shared 7-year-old son Julian with former wife Paula Patton, who he split from in February 2014 after nine years of marriage.