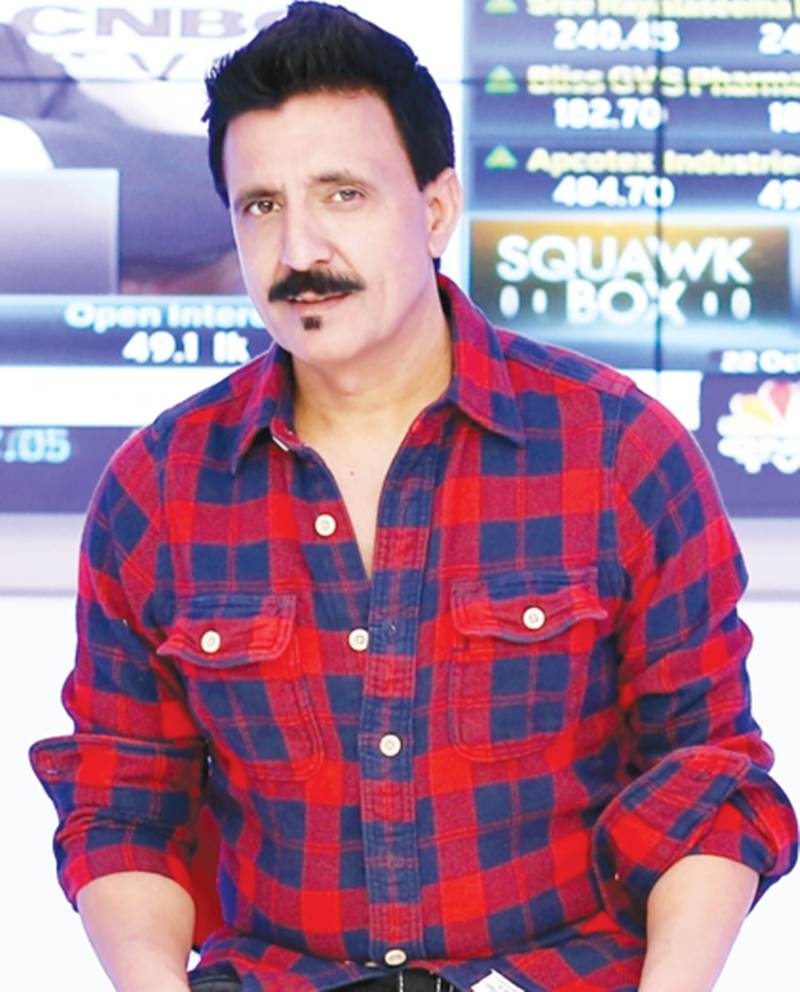 Robin Raina’s visits to India are not always limited to his official work. He makes it a point to carve out time to pursue his philanthropic interests, executed by the Robin Raina Foundation. The Ebix boss talks about an ambitious plan to deliver over 6000 homes for the underprivileged, being built across the NCR.

How much do other donors donate to your foundation?

In any given year, around 15 per cent of the funding comes from other donors and about 85 per cent comes personal from me.

Where do you think Indians entrepreneurs stand when it comes to such activities?
Around the world, Indians are known for their humongous activity. Statistically, Americans donate a large amount of money every year. When you look at countries like Pakistan, they would contribute more and it is a reality. This is mainly driven by religious belief and the government who forces them to donate. This has not happened in India till date. We don’t have the concerted effort in such activities in India. The two per cent CSR initiative by the government is a good initiative.
India is changing today and we have a largest, youngest society in the world. These youth want be involved in charity and nation building but don’t know how to be involved.
The question is that if we give money will it reach the right people.
Through my initiatives, I want to glamorous charity so that it will attract youth. Also, there is a need to build transparency when it comes to charity. This will build better example. We need to be extremely secular and make humanity our religion.

How can one rest assured that their donations is going into charity organisations that are not politically and religiously inclined?
On religion front, there is a lot of religion-based charity that takes place in India. One needs to understand that charity is not only about money. It is also about giving your time. This way you know where your donations are going and also you support the community at large.
The biggest project under the foundation was building more than 6,000 homes free of cost for the underprivileged, a project worth USD 20 million of which 2, 700 have already been handed over.
Charity sees no boundaries. I have worked in Pakistan as well. We do not want to be involved with religious causes. My view is that if left to me zero money should go to religious charity with religious-based activity.
For instance, Bill gates and Melinda Gates—their work is inspiring. They wanted to make sure that they can reach out to as many people as possible. He gave up on his work route with Microsoft and is involved in social activities.

Do you aspire to take your foundation to levels Bill Gates has taken his?
I do not intent to take it to that level. I do not have such aspirations when it comes to giving charity.
I am in a process of writing a book, ‘Blueprint to Death’. In the book, I am trying to write about my desire to burn all the wealth that I have by the time I die. So I believe the foundation is not about the size but the lives it will touch. Bill Gates knows that he cannot change the world but he knows that he can change it to some degree. I will touch few lives in my lifetime and I want to continue doing that. It does not mean I want to emulate Bill Gates.

Capitalism is catching up around the world. What is your view on that?
There is nothing bad about capitalism. I am a big supporter of Capitalism. It actually creates jobs and offers better living standards. It does not mean we go after the underprivileged and finish them.
When you say socialism, you need to have money. Follow capitalism first to make money, then follow socialism from the perspective of help the under privileged.