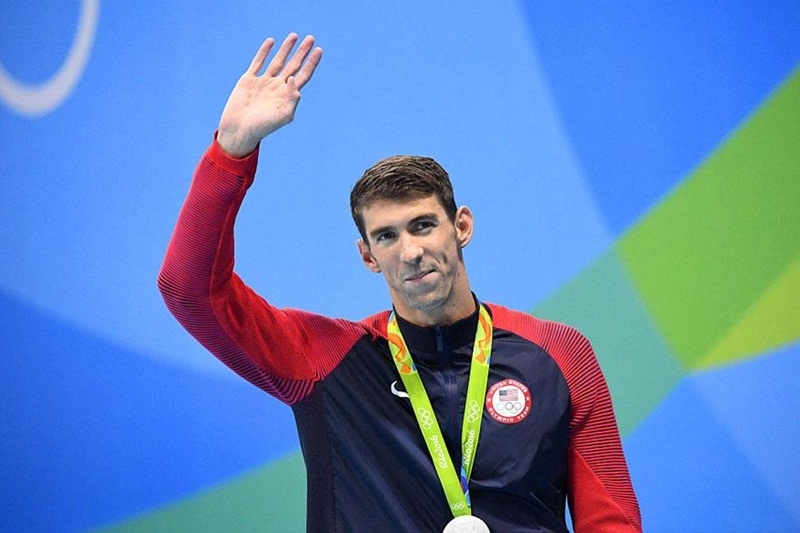 Rio de Janeiro: United States swimmer Ryan Lochte said that he wants his compatriot and rival, 22-time Olympic gold medallist Michael Phelps to keep performing and continue till the 2020 Tokyo Olympics. But Phelps said he does not intend to compete in another Olympics once the Rio Games get over.

The 31-year-old, who has won 22 Olympic gold medals and four in Rio, quit after London 2012 only to reverse that decision in 2014. “I guarantee he will be there. I think so. I really think so. So Michael, I’ll see you in Tokyo,” Lochte was quoted as saying by National Broadcasting Company on Friday.

Phelps earlier said, “I’m not going four more years and I’m standing by that,” he insisted after finishing second in the 100m butterfly final on Friday. “I’ve been able to do everything I’ve ever put my mind to in the sport. I’m happy with how things finished.”

He added, “No more. This is it. I said it a bunch before. But I’m not doing it. I swore in London I wasn’t coming back and this is final. Were the papers here, I’d sign them tomorrow.”