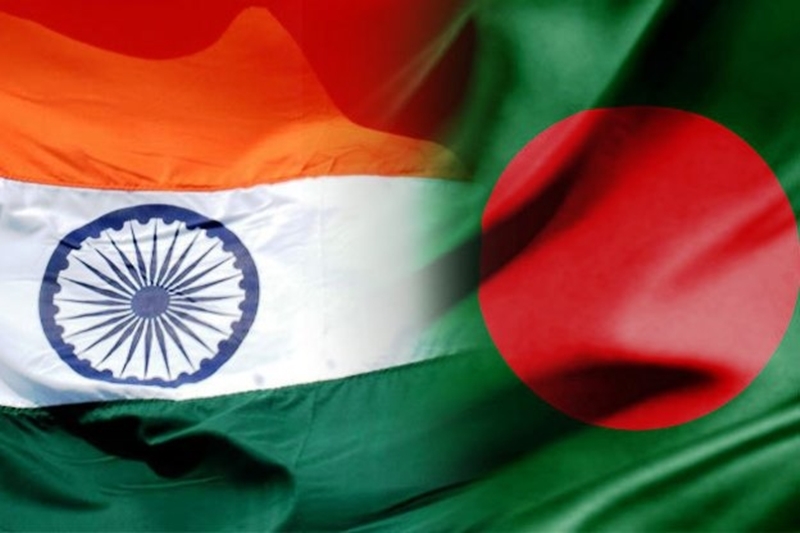 A 1986 batch officer of the Indian Foreign Service (IFS), Das is expected to take up her new assignment shortly, according to a statement issued by the External Affairs Ministry. She will succeed Harsh Vardhan Shringla, who has been appointed as the new Indian Ambassador to the US.

Das’s appointment assumes significance as Bangladesh is seen as a crucial neighbour under New Delhi’s Neighbourhood First Policy. A postgraduate in political science from Delhi University, she was a lecturer at Delhi University prior to joining the IFS.

Her first posting was in Spain. Thereafter, she was at the Ministry headquarters in New Delhi, dealing with external publicity, Nepal and passport/visa work. She has also served as head of the cultural wing of the Indian High Commission in Dhaka. Following that, she took over as Director at the UN Economic and Social Affairs Division and participated in environmental negotiations, particularly climate change.

She was the Deputy Chief of Mission in the Embassy of India in The Hague, Netherlands. She was also the Alternate Permanent Representative of India to the Organisation for Prohibition of Chemical Weapons at The Hague. She served as Consul General of India in Shanghai from 2008 to 2012.

After her return from China, she headed the Public Diplomacy Division and later the Latin America and Caribbean Division in the Ministry of External Affairs. She was Ambassador of India to Romania with concurrent accreditation to Albania and Moldova. Before joining as Director General of ICCR, she was Consul General of India in New York.